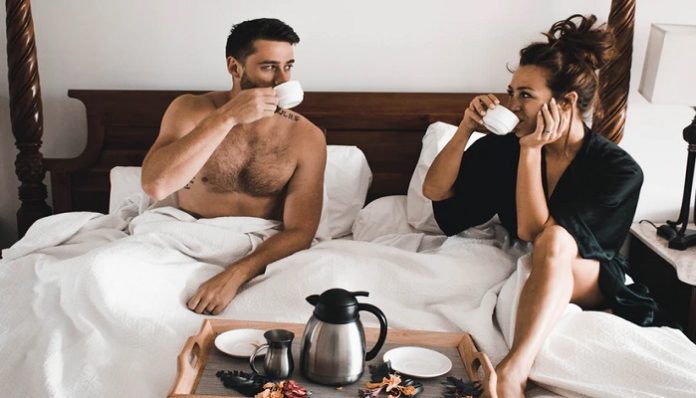 I keep hearing, seeing, and being in all these relationships where they aren’t actually relationships, but I don’t understand it. You will spend all your time being with them, being available for them, trying for them, and putting yourself on the line, all for them. We all do these crazy things for one person’s attention of whom will one day say “we weren’t even dating.” What is wrong with us, us as people, us as a society, us as us?

I hate the way we are supposed to spend months upon months getting to know someone, spending all your time with them, and just learning about them for it to all get thrown back in your face. Don’t get me wrong with this piece, because I am a person who accepts and loves having relationships, but I cannot get over the fact that some relationships apparently don’t even count.

I hate the fact that in today’s society if you do not say “will you go out with me” means you’re not in a relationship. Like, what does that even mean? So all the time we spent together, all the late night conversations, all the effort, all the time apart, means we weren’t dating? WTF was I doing then? Because to me if that is the way we are supposed to look at life, then why do we even bother communicating? Every person we meet influences us in some way but if we can not consider them as a relationship, then what is it?

I couldn’t and still can’t understand the whole “talking” situation. When you spend all your time talking to one another, when you spend your waking moments thinking about one another, when you’d do anything for one another, I don’t think that can be referenced by talking. I talked to my dog this morning – that’s a bit of a difference than a relationship with a human being. I think the word talking needs to be put back into its original definition so we can start dating and stop talking. I find it funny if I am being completely honest. If we turn relationships into talking, what exactly is a relationship, and what exactly does not talking mean? When you care for someone and can not see yourself without that person, why do we reference that as talking? We need to stop, it doesn’t make sense.