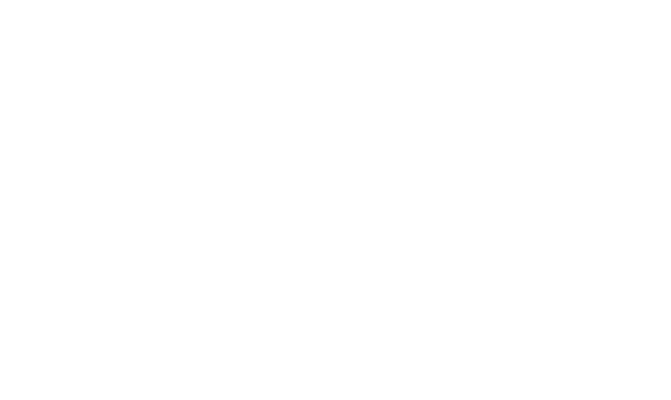 In my clinical practice, I’m always looking for ways to help women reduce their aversions to certain sexual acts or bodily fluids — like swallowing semen, for example.

Of course, it’s always helpful to have science on your side when making a case.

Unfortunately, for many of the women I treat, the flames of passion are all too often extinguished. But based on my knowledge of evolutionary sexology, I’ve come up with a useful clinical intervention — and I see it working every day!

It’s based on the theory that seminal plasma (the fluid that provides nutrients and protection for sperm, consisting of a complex range of organic and inorganic constituents) may have many health benefits.

Yes, you read that correctly — swallowing semen is actually healthy for you!

Is men’s sperm good for a woman’s health?

The alleged health benefits of seminal plasma are believed to be activated when a man deposits semen into a woman’s vagina.

So here they are: the 10 reasons welcoming semen into your body (vaginally or orally) is actually good for you:

1. Semen is a natural anti-depressant.

Studies have shown that semen elevates your mood and even reduces suicidal thoughts … Yes, really! According to a 2002 study, women who were exposed to semen had a consistently better overall mood and were less susceptible to depression.

It boasts anti-anxiety hormones like oxytocin, serotonin, and progesterone.

3. It improves the quality of your sleep.

This is a condition that causes dangerously high blood pressure during pregnancy. A 2000 study suggested that “swallowing sperm is correlated with a diminished occurrence of preeclampsia.”

6. It can improve memory.

While this 2019 study was performed on fruit flies, the findings are clear: semen actually improves your memory.

But only if it is the same semen that caused your pregnancy.

A 2009 study showed that semen may slow down the aging process of your skin and muscles. Semen contains a healthy portion of zinc, which is an antioxidant — and some have even tried semen facials, though word is still out on whether or not that actually works!

Impressed? You should be! Nature knows what she’s doing!

Some of the helpful chemicals in seminal plasma include testosterone, estrogen, prolactin, opioid peptides, oxytocin, serotonin, melatonin, and norepinephrine. Just think, you can get a dose of all that without having to go to the vitamin store!

When I tell women with arousal disorders they can reap all of the above-mentioned health benefits, it often enables them to be more receptive to sex.

Suddenly, their willingness to “swallow” increases if they think it might help them sleep better or reduce their pain. Suddenly, they can tolerate intercourse if they believe it may help with depression. Plus, if you’re willing to give it a try, there are ways to make semen taste better so that you might even enjoy doing so.

Though much of the research in this area is preliminary and needs to be replicated. But, I do believe more and more empirical research will support these initial findings.

Of course, nothing is perfect, and there are some health risks that come with swallowing semen.

Nothing horrific actually happens when you swallow semen — it’s comprised mostly of water, after all, and is digested the same way your food and drinks are. However, there are some safety risks to be aware of when it comes to swallowing.

1. You’re at risk of getting STIs.

If you’re swallowing semen, you’re likely not using a condom. And like most other sex acts performed without a condom, contracting a sexually transmitted infection (STI) is always a probability.

According to Planned Parenthood, having semen in your mouth puts you at risk of bacterial infections such as gonorrhea and chlamydia.

2. You could have an allergic reaction to semen.

If you’ve ever felt sick after swallowing semen, it could be because you have a semen allergy. Known as seminal plasma hypersensitivity, semen allergies affect roughly 40,000 women and may cause symptoms such as pain, itching, redness, swelling, hives, and difficulty breathing. Some women have also reported feeling nauseous after swallowing semen.

How often should a man release sperm?

Some guys might think that they need to ejaculate a certain number of times per month in order to stay healthy.

A 2016 study suggests that the more a guy ejaculates, the less likely he is to get prostate cancer, though the evidence isn’t conclusive. A prior study found no correlation between ejaculation frequency and prostate cancer.

Whatever the case, it’s super important that you know that whether or not you swallow sperm is your decision and your decision only.