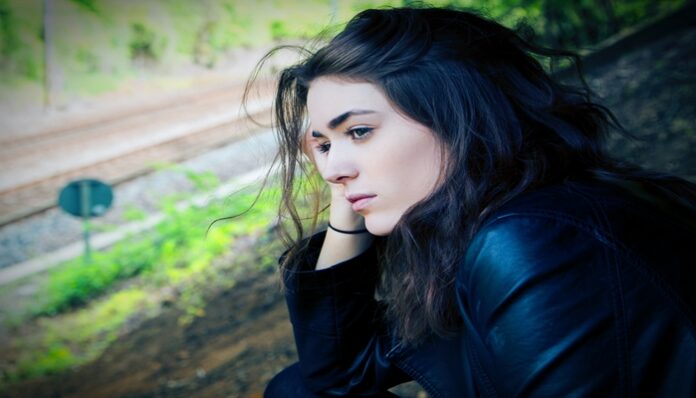 My mother is remarkably different from the kind of mom most people have — the loving, nurturing, and “mothering” mother.

My mother is the “anti-mother.”

She considers Mother’s Day a manufactured holiday, so acknowledging it in any way would be “pandering to the greeting card and flower industries.” I don’t understand her logic, but I’ve never been good at translating my mother’s ways.

Although I’m not a mother or a wife, I would never despise anyone for showing their appreciation for me.

But if I sent my mother a Mother’s Day card, she would rip it up and use the blank portions as note cards.

I wish I could believe that my mother knows that she hasn’t been a good mother and doesn’t deserve any parenting accolades. But I don’t think she’s concerned with her parenting skills. She’s far too narcissistic to care about how other people are feeling — especially her own family.

This is a woman who didn’t even go to her son’s funeral or her nephew’s wedding. It wasn’t even that she didn’t go out of protest — she just didn’t feel compelled to go out of a sense of love or family.

For most people, giving birth to a child creates a bond that never dies, but my mother seems to be missing this bonding ability.

Both my brother and my father have passed away, and you’d think that would interest my mother in the remaining members of her family, but it doesn’t. She’s perfectly happy having a neighbor take her to her doctor appointments and spend Thanksgiving by herself with her cats and dog.

There are parents who live vicariously through their children, but that’s not how my mother rolls. She’s shown little interest in what is going on in my life.

When I had swimming lessons at age 7, she sat under a tree reading. I’d shout at her, “Look at me, Mom! Look at me!” but she wouldn’t take a second to stop reading her book and acknowledge me.

My mother always disconnected from me.

She’s never been excessively affectionate — a distracted kiss on the cheek at bedtime was about as lovey-dovey as she got.

Once, as I child, I became so angry with my mom that I swore I would never kiss or hug her again. I realized that I gave her a gift when she didn’t reconcile with me.

I kept my vow for years and was the one who finally broke my own pact.

It seemed odd not to touch my own mother — and odder still for her not to want me to. As evidence of this disconnect, there are a number of pictures of me with my mother in which she looks as she’s in a completely different room than I am.

Though my mom wasn’t gifted in the ways of mothering, she did take good care of me when I was sick. She’d feed me soup, read me Wizard of Oz books, and put cold compresses on my forehead.

She was a good nurse, and when she had her first facelift, I returned the favor. I picked her up in a cab (I didn’t have my driver’s license yet), made her tomato soup, and filled her pain medicine prescription. I felt that I paid my debt to her.

Despite the fact that my mother considers herself to be an agnostic, she prays that I will lose my house and be forced to live with her.

It infuriates her that I might not be willing to sacrifice my life for a woman who never put me first.

I can’t be sure that my mother has even a small place in her heart for me — her only living child. I’m not convinced that she isn’t happier when we are completely separate, no ties between us.