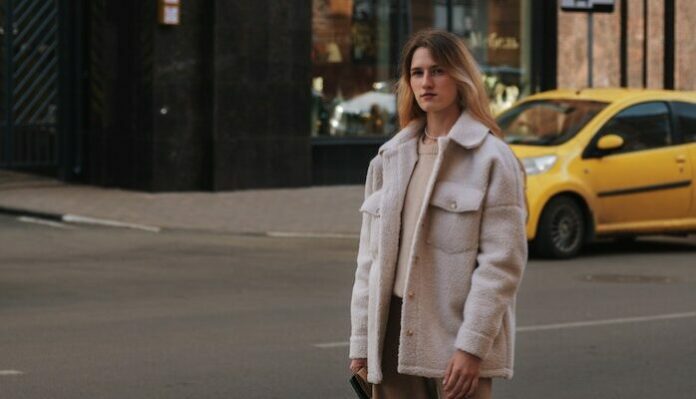 In school there are two types of kids: the one who thinks he or she is better than everyone and bullies them and the victim who gets bullied for being who they are. I was the shy girl back in middle school and I hated it.

Besides being shy, I used to wear skirts due to my religion. I didn’t mind the skirt back then, but it didn’t exactly look like it was part of fashion week. Kids would call me names and look at me as if I were a freak. It wasn’t until I grew up and graduated with the same kids in high school that I knew to stand up to them and ignore whatever comes out their mouths.

Lunch was the one thing I didn’t like attending. Our class would have lunch at the same time as the class that had the “troubled kids.” They would take my lunch, touch it, and put it back. They would call me names and shove me around in the hallway. The worst part was that when I graduated, the girls decided to put gum in my hair. The last day of elementary school was always a memory that was brought up..

Within the first few weeks of middle school, I started noticing that the kids from 5th grade were in the same school as me. I wanted to die. I wanted to move to another state. Another country. Anywhere besides that middle school.

A few weeks after school started, there was gum in my assigned seat. It happened again and again, and I had to clean it if I wanted to sit down. The bullies thought it was funny to bring back the old memories. I wasn’t going to let them push me around anymore.

During my junior year, I decided to use my words instead of my fists. I got respect after that because violence isn’t really the answer. It might seem cool and seem like you are a bigger person. But in reality that isn’t true.

Now, I stand up for myself. I’m not scared to dress the way I do because I’m Christian. So to the girls and guys that made my life a living hell a few years back, thank you.

Photo by Roman Grachev on Unsplash

8 Things Guys Want To Hear On A First Date