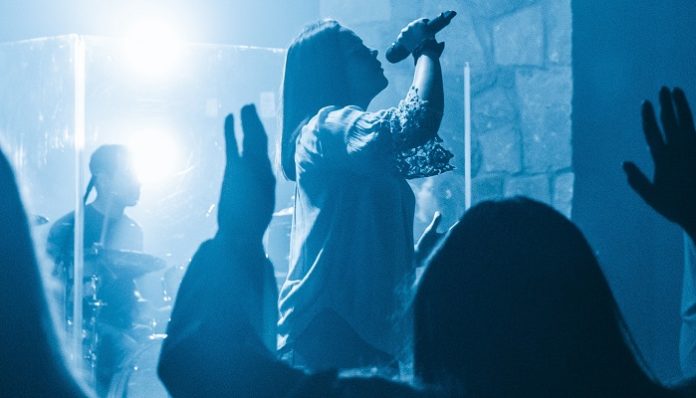 The qualifier rounds of “American Song Contest” — or the U.S. version of Eurovision — have ended! And the songs have ranged from incredible to downright awful.

I recently rated all the songs from the first three weeks of the show. So here are my thoughts on the last two weeks and who I think should make it to the semifinals.

NOTE: I respect all these artists and their talents, but, once again, I will be brutally honest.

I love MARi’s personality and voice. But this song might have been the worst offender when it comes to cliche motivational songs. There’s just something about hearing the line “spread your wings and fly” that makes me want to roll my eyes no matter how sincere it is. The fact that she got the fan vote was absolutely baffling to me. Rating: 2.5/5

Nevada: “Watch Me Now” by The Crystal Method

How is this song a total banger and kind of forgettable at the same time? Rating: 4/5

Relatable and sweet. It sounds like an early Taylor Swift song. Rating: 4/5

I love that they chose a D.C.-specific genre for this entry! It’s a bop, but it just didn’t go as hard as some of the other songs this week. Rating: 3/5

This YouTube channel pointed out that this song is basically a boy band jam with just one singer. It’s really well done, even if it would have been better with a boy band harmonizing to it. Rating: 4/5

The savage energy of this song is impeccable. Rating: 5/5

Hawaii: “4 You” by Bronson Verde

This song is really chill and fun, but overall not on par with some of the top songs. My biggest nitpick with this song is that it should have been called “4 U” if Bronson really wanted to go for that aesthetic. Rating: 3/5

West Virginia: “Working On a Miracle” by Alexis Cunningham

It’s definitely a good song. But kind of like Virginia’s entry, I don’t think it will work great for a competition setting because of how low-key it is. Rating: 4/5

Finally, a Spanish-language entry without the reggaeton beat! You can really feel the emotion even if you can’t understand the words, especially after Las Marías described what the song means. It’s been more than a week since this episode aired, and I still think about this song constantly. Rating: 5/5

This song has a chill vibe and a simple message that’s wholesome, but not too cliche. Also, the rap is awesome! Rating: 5/5

Washington: “A Bit of Both” by Allen Stone

I was amazed that a song entered in this kind of competition could be so good. The lyrics are so multi-layered, and the vocals are fabulous. Rating: 5/5

Justin’s live singing was so weird and out of breath that I had to listen to the studio version to figure out what was going on. Listening to that, it’s better but still underwhelming. Rating: 3/5

California: “Keys to the Kingdom” by Sweet Taboo

What a bop! Love this trio and their energy. Rating: 4/5

I like how Andrew’s voice is a blend of punk and country. While the song is nice, it’s ultimately forgettable compared to some other songs in this competition. Rating: 3/5

When judging rap music, the lyrics and one’s ability to understand them are very important. Maybe I just have bad hearing, but the only lyrics I could understand were some very basic “I’m at a party and I’m super-cool” lyrics. Rating: 2/5

This song gave me an early 2000s vibe that, unfortunately, left me feeling more bored than nostalgic. Rating: 3/5

Beautiful lyrics and staging for the live performance! Tenelle looks like a goddess. This song is a perfect blend of soul and island sounds. Rating: 5/5

North Carolina: “Right in the Middle” by John Morgan

This sounds like it could be on country music radio right now! It’s not adding anything we haven’t heard before, but it’s solid. Rating: 4/5

Josh has a great voice, but this song and performance left me feeling like I was watching an inspirational montage in a children’s movie, and I don’t know how to feel about that. Rating: 3/5

Jason has one of the most underrated voices in this competition! This song is so chill that it puts a smile on my face. Also, the harmonies in the studio version are wonderful! The jury really did this song dirty. Rating: 4.5/5

Ada reminded me of a mix between Taylor Swift and Olivia Rodrigo in this song. Her voice is gorgeous and her songwriting skills are clearly top-notch, even at such a young age. Rating: 5/5

Maryland: “It’s Up” by Sisqó

Sisqó really brought the production value with this live performance! But does the song itself live up to the performance’s hype? I’m not so sure. Rating: 3/5

My Picks for the Semifinals

These might be my picks, but I’m just one person with very weird taste! Which states/territories would you advance to the semifinals? Let us know in the comments! 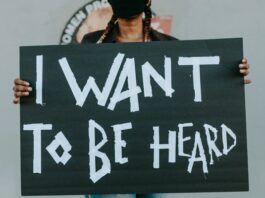 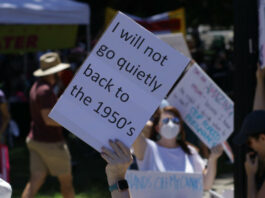 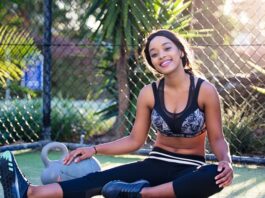 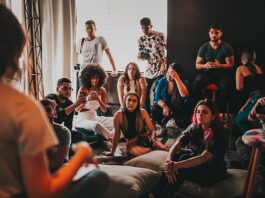 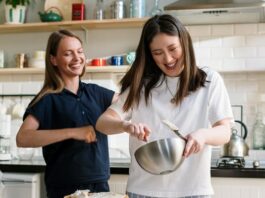 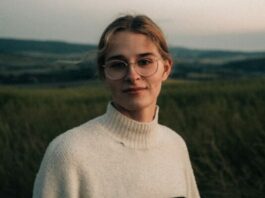