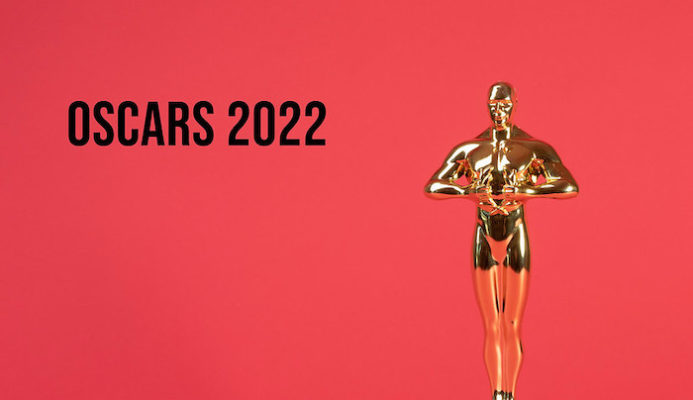 Last night, Will Smith slapped Chris Rock onstage at the Oscars. Chris Rock made a joke about Jada Pinkett Smith, calling her “G.I. Jada” since Jada has experienced hair loss. Jada’s hair loss is caused by alopecia, a health diagnosis she has been open about. When Chris Rock made the joke, the disgust on Jada’s face was immediately apparent. Seconds later, Will Smith walked on stage, slapped Chris across the face, and returned to his seat. From his seat, Will Smith shouted, “Keep my wife’s name out of your f*cking mouth!”

Later that evening, Will accepted the Best Leading Actor award for his role in King Richard. Smith apologized to the Academy but not directly to Chris Rock, saying, “I look like the crazy father, just like they said about Richard Williams. But love will make you do crazy things.”

Social media is buzzing with opinions on the confrontation between Chris Rock and Will Smith.

Whichever side you stand on, Jada Pinkett Smith was still the butt of the jokes, which says a lot about how society uses health conditions as punchlines. Jada’s transparency about her diagnosis, though is so important. In a recent Instagram video, Jada said, “Look at this line right here,” while pointing to her scalp. “Now this is going to be a little bit more difficult for me to hide, so I thought I’d just share it so y’all not asking any questions. But you know, Mama’s going to put some rhinestones in there, and I’m going to make me a little crown.”

The Academy also responded to the confrontation, tweeting, “The Academy does not condone violence of any form. Tonight we are delighted to celebrate our 94th Academy Awards winners, who deserve this moment of recognition from their peers and movie lovers around the world.”

What do you think of the confrontation between Chris Rock and Will Smith at the Oscars? If you were in Jada’s place, what would you want to happen? Let us know in the comments below!