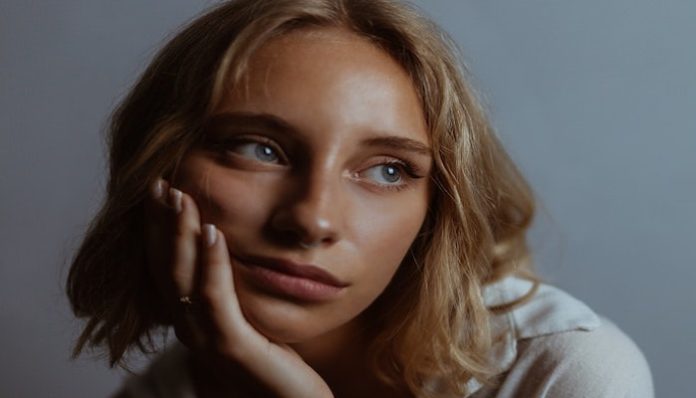 Strong women are usually “the single friend,” or the friend that gets shit on in every attempted relationship. People cheat, people play pretend, or people lie to get what they want out of her. They manipulate her to try and break her tough exterior. A strong woman has a hard time finding a serious relationship.

Strong women are too smart to waste their time on those who only want a one-night stand or a quickie in the parking lot late at night. They have too much respect for themselves. So guys will lie to get a relationship with them at all costs. And when they do successfully charm one of them, they end up being nowhere to be seen. Strong women usually have that happen at least once, and it tarnishes them for a long time.

Because they’ve probably been scorned before, strong women will find that love is scary. They eventually hate the idea of giving another person power over them.

By opening up to someone, they allow them permission to make them smile, cry and break their hearts. A strong woman enjoys having control over her life and being in charge of her decisions. When it feels terrifying and too risky, she second-guesses her decisions.

The lack of predictability within relationships makes a strong woman hesitate to pursue anything with just anyone. She wants the certainty that someone will genuinely want her for her and actually stay with her. She doesn’t want constant fear of her dream man being a fuck boy in disguise.

The uncertainty, mixed signals, not knowing and over thinking makes her feel weak and defeated. And strong women get frustrated by not having answers, in addition to the control. A big part of their logic is why waste my time if it’s not guaranteed?

A strong woman also possesses strong morals that she won’t break for anyone. She doesn’t believe in lying, infidelity, or arrogance. She believes everyone has the potential to be kind and tries to see the good in everybody. So when she can’t see it or is shown the unfortunate truth, she’s left feeling disappointed and discouraged. She’ll then continue to live her life without seeing anyone while she allows herself to regain focus on herself.

Another thing a strong woman cannot stand is being treated like the bad guy when she’s done nothing wrong. She knows everyone has a past and that the other person has been hurt. But she does not want to be the punching bag for someone else’s pain when she’s not the cause of it. She wants someone to think like her and is able to move on progressively from the past. They need to be able to start fresh like she desperately tries to do.

Strong women don’t have time for inconsistency. They get frustrated when their texts go left on read or when plans are canceled.

All strong women want is honest effort and someone who actually wants to get to know them. Moreover, it might be nice for that person to think like they do, in a weird way.

The best thing about dating a strong woman, though, is that what you see is what you get. She’s authentic, original, honest, and driven. All she wants is someone who is the same way and has the same courtesy to be as open and honest as she does — with pure intentions. And she won’t settle for less. So when she finds someone who’s worth it, they’ll be worth it.

Photo by Marco Testi on Unsplash

Somehow You’ve Managed To Make The Girl Who Is Broken, Smile...

4 Rules To Being A Girl Boss At Work