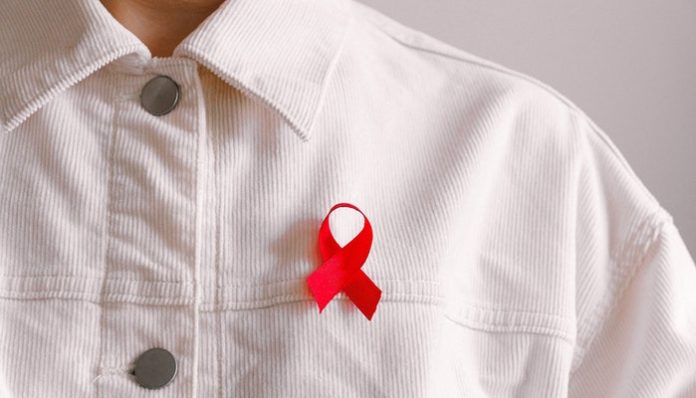 This year has already shaped up to be a wild ride. Recently, one of my best friend’s husband has been very sick, experiencing symptoms including fatigue, weight loss, confusion, and memory loss. At surface level, it seemed bad but manageable. But once he started having other symptoms like incontinence and could no longer form coherent sentences, she decided to bring him to a local hospital. Once admitted, they began running tests right away. Before the hospital visit, they did find out he had a small cyst on his brain, so the assumption when he was admitted was that it was the cyst causing these issues.

The doctors quickly told my best friend that it was not the cyst causing these symptoms but pneumonia. They mentioned walking pneumonia, and they hoped his symptoms would improve with antibiotics. Several days went by with doctors calling her, asking unusual questions, but she thought nothing of it. Everything seemed okay, but she felt like she wasn’t getting all the answers from his doctor. Finally, after consenting to multiple MRIs, CT scans, a spinal tap, and many other rigorous tests, they eventually dropped a giant bombshell of diagnosis.

He was diagnosed with HIV, which developed into AIDS. He also had developed encephalitis and dementia due to it being untreated for so long. He also was also suffering from Pneumocystis Pneumonia (PCP), which develops from an everyday fungus in the air that most people can fight off. Unfortunately, it can be life-threatening if left untreated for those with compromised immune systems from disorders such as AIDS.

Also, just for kicks, he had a tapeworm as well. This tapeworm has become the running joke of his diagnoses: It’s the tapeworm’s fault.

No one knew he was HIV positive, including him. He had been tested in the past, but it always came back negative. He had contracted HIV anywhere from 8 to 15 years prior to this day, and he could not come up with a single incident as to where he could have contracted it. His diagnosis begged another more serious question. Were his wife and kids positive as well?

After 11 years of being together and four children, I think we all expected her test to come back positive as well. It turned out that she had been tested during all four pregnancies, and all four tests were negative, so the kids were negative for HIV as well. She decided to get retested since her last test was three years ago, and once again, she was negative.

Now, you might be thinking what I am thinking: How on earth did she go this long without contracting HIV, and how on earth did he go 8 to 15 years without knowing he had HIV? It turns out that you only present symptoms of HIV when you first contract it, and it shows up similar to a cold. Once past this initial stage, there are generally no symptoms until it turns into late-stage HIV or AIDS.

Surprisingly, HIV is not on any routine STD screening or bloodwork. The only time it’s routinely tested is during pregnancy. Testing for HIV comes in a couple of different ways. Testing at home is an option, using a saliva swab, and results come in about 20 minutes. You can also request an HIV test from Quest Diagnostics (blood test) or wherever you get your routine blood work done without any referrals from your doctor’s office. It’s also important to note that it could take up to 3 months after exposure to test positive for HIV. But if you have any known exposures, consult with your healthcare provider for treatment options.

So while it is important to always practice safe sex (using condoms and barriers), HIV isn’t that easy to catch. So if you do have an unexpected exposure, I hope this helps bring you peace of mind, but please do not forget or avoid getting tested. If you avoid getting tested and do contract HIV, you very well could end up in a life-threatening position later on in life while also exposing others. HIV awareness is extremely important, and I hope no one else ever has to face the same situation my best friend had this past week. Stay safe. Get tested. And practice safe sex.