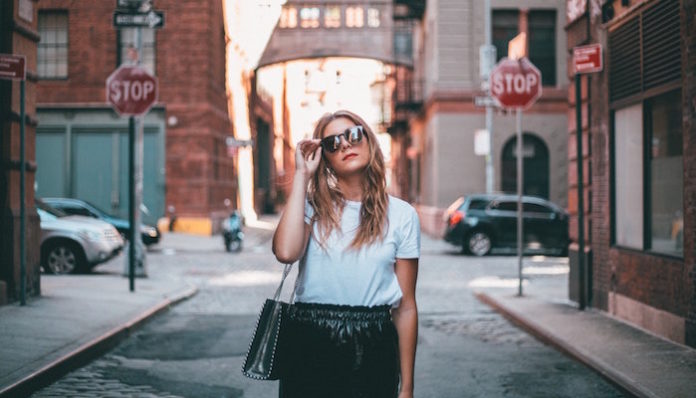 Have you ever read a great love story or watch a romantic movie and think, ‘why can’t I have a love like that?’ Because, same. Finding someone you share a connection with is very difficult in the modern world and I don’t know how people are actually finding decent human beings to spend their lives with; because finding someone who wants a commitment is like finding a needle in a haystack.

If we haven’t had our fair share of dating terms that best (and painfully) describe dating as a millennial, scientists have created a new one that basically will sum up half of your relationships.

Asymmetrically committed relationships (ACR’s) are when one person is way more invested in the relationship than the other.

It’s defined as by researchers in the Family Process Institute as: “relationships in which there is a substantial difference in the commitment levels of the partners.”

In other words, “they’re just not into you.” Ouch, thanks science.

Diving into this study a little deeper, the researchers based the concept on a theory by sociologist Willard Waller, called the “Principle of Least Interest.” It states that the person who is least interested in the relationship has the most control. As Waller’s study indicates, the person who is more invested in the relationship is forced to play it cool in different situations. You know, why we awkwardly wait to respond to their text so we don’t seem too desperate or clingy, and when we randomly find ourselves interested in someone who gave us attention and suddenly stopped.

After researchers decided to apply the theory to relationships they went into great detail to find out what types of people are more likely to be less committed partners. Their findings are semi shocking and are definitely a good indicator of what to avoid in a person for sure:

Just in case your recounting your past relationships and can answer “yes” for any of these, the chances that they are the ones who care less in a relationship increase.

Now, I have to warn you that this study is still continuing to grow and was on a very small scale compared to most. Only 315 couples were surveyed the first time around and all couples were straight. All the couples were also young with the median age for women being 24 and the median for men being 26. The gender was not taken into a factor either.

Either way, this study proves that maybe ACR’s are supposed to be common with people among our age since millennials were the ones surveyed. The only thing I can stress about this is that we should continue to be honest with what we want out of relationships and communicate clearly about our intentions. It’ll save us a lot of time, energy and heartbreak.