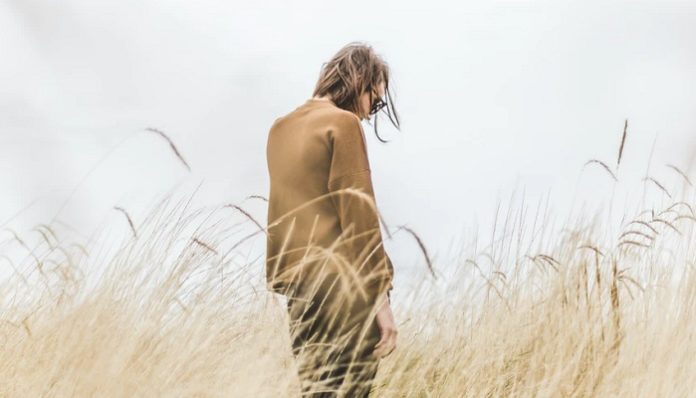 He probably never really cared. About the things you love, about what you want in life, or about what really hurts you. He doesn’t care. It’s just that simple.

He doesn’t care and he never will. But the thing is, that you don’t either. You are better at putting on a face and hiding the fact that you didn’t give a shit, but at the end of the day, you don’t care that he aced that stupid test. You cared that he was studying for it instead of being with you, but you didn’t care about the test or that he was excited to have aced it. It was something that just got in the way.

Silly boy, she doesn’t care either.

She played the part and she played it well but when you feel asleep at night you knew how she really felt. You knew how much she actually cared about what happened in your day-to-day life and the answer was very little. You didn’t want to believe it; not at first, but you slowly saw the signs. You saw her act breaking down piece by piece. Every time she was a little too drunk and said that one sassy comment you saw it. Every time you saw the way her friends kinda side glanced at you.

Foolish couple, get out of each other’s lives.

Don’t try to be friends. You were a terrible couple so you will end up having a terrible friendship. If neither one gave a shit about the relationship when there were sex and dates and free dinners involved then you aren’t going to care when the relationship is platonic. Just try to get a clean break. Don’t leave the loose ends to tie up later. Just leave and don’t look back for the good of both of you. Neither one is or will ever be what the other needs or wants to move on so you both can try to find someone who does care.

So that you both can go out into the world and only focus on yourselves until you can actually be part of another person’s life. Until you have enough shits to give for someone else to come home at the end of the day and tell you all about what happened. And when they do that, when they tell you all the meaningless shit that they dealt with you can actually listen and feel their happiness.

Because at the end of the day we all just want someone in our lives that cares enough to fight for us.