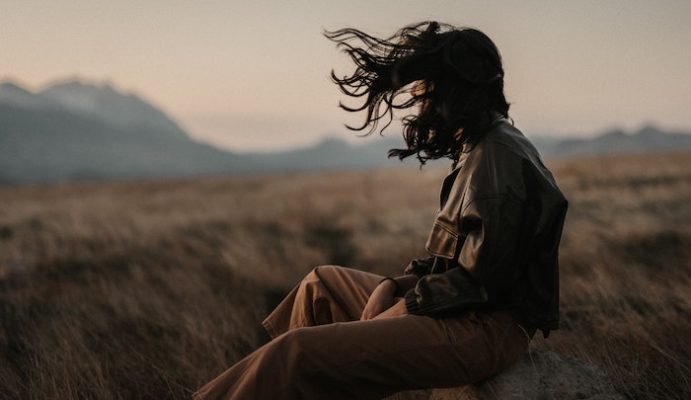 Marilee, a client of mine, was a commitment-phobe.

“I’d love to be in a loving relationship,” she told me in one of our counseling sessions, “but I’m not willing to give up my freedom. I have a great life. I love my work and my friends. I love to travel and take workshops and classes. I don’t want anyone telling me what I can or can’t do. I don’t want to deal with someone feeling hurt because I want to work rather than be with him. It’s just not worth all the hassle.”

Marcus, another client of mine, also experienced fear of commitment.

“When I’m not in a relationship, that’s all I can think about it. I really want someone to play with, to love and to grow with, but soon after getting into a relationship, I start to feel trapped. I feel like I can’t do what I want to do, and I start to resent the person for limiting me,” he confides.

“Most of the time, she has no idea what’s going on and is stunned by the break-up. She thought everything was fine. After leaving her, I’m back to square one — wanting to be in a relationship. This has happened over and over again.”

Fear of commitment, known as commitment phobia, has its roots in the belief that when we love someone, we are responsible for their feelings rather than for our own.

Once we believe that we are responsible for another’s feelings of hurt or rejection as a result of our behavior, we believe we need to limit ourselves in order to not upset the other person. Then, instead of standing up for our own freedom and right to pursue that which brings us joy, we limit our freedom in an effort to have control over the other person’s feelings. This will always eventually lead to resentment.

“Marilee,” I asked in one of our phone sessions, “What if you picked someone who also loved his work and his personal freedom?”

“Frankly, I can’t imagine that. Every man I’ve been in a relationship with has wanted to spend more time with me than I have with him. Am I just picking the wrong man over and over?”

“Then, when you do start to tell him the truth, he’s surprised and hurt,” I explained. “Until you’re willing to risk losing him from the beginning rather than lose yourself, you will continue to create relationships that limit your freedom. You end up believing that the relationship is what limits you, but it’s your own fears and beliefs that keep limiting you.”

Similarly, in my sessions with Marcus, he discovered that he had no idea how to stand up for himself in a relationship. As soon as a woman wanted something from him, he gave it to her. He just could not bring himself to say no. Then, of course, he ended up feeling trapped.

As a result of these two fears, Marcus continually gave up on himself in relationships. However, giving himself up created such resentment toward his partner that he eventually didn’t want to be with her anymore and left the relationship.

Commitment phobia heals when you become strong enough to be true to yourself, even in the face of another’s anger or rejection.

If you want to have a loving relationship, then you need to do the Inner Bonding work necessary to develop a strong adult self who can be a powerful advocate for your personal freedom.

To begin learning how to love and connect with yourself first — so that you can connect with your partner and others — take advantage of psychologist and relationship expert Margaret Paul’s free Inner Bonding eCourse, receive free help on her website, and take her 12-Week eCourse, “The Intimate Relationship Toolbox” — the first two weeks are free!

Photo by aranprime on Unsplash

The 5 Stages of Growing Apart From Your Best Friend