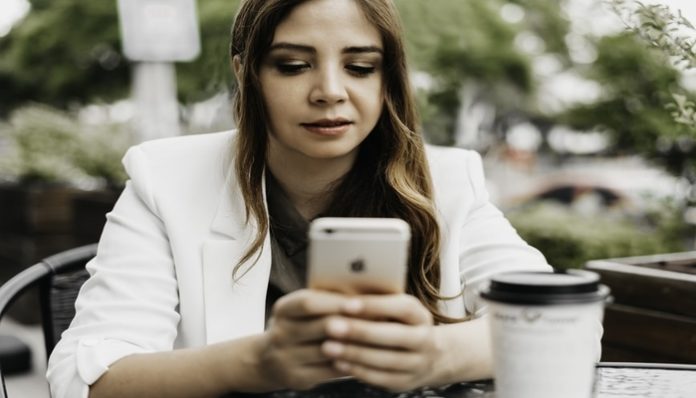 They say that in the world of modern dating, words are dead and meaningless, and maybe it’s always been that way.

But as someone who looks to books and songs as enduring testaments of love and passion, I still can’t grasp the idea that words are so inane in a budding relationship.

“I’ll talk to you tomorrow” or “I think we have a great connection” are wonderful things to hear in the moment, and we so badly want to believe them…until the harsh reality hits and they never text again. Bastards.

These days, men will write you poems on Tinder weaving sweet words about how special you seem to be––based only on your six photos and eight-line bio. When did a poem devolve into a tactic to get in your pants? (Though who’s to say Cummings or Whitman didn’t have ulterior motives either?)

Have we settled for so little that a goodnight text is our poetry and a promised phone call is our love song?

It is often claimed that the romantics of our time are supposedly people who don’t use dating apps. However, in the era of Tinder, Bumble, and the like, who’s going to bars to meet people when they can find someone new from the comfort of their couch instead? We’ve become lazy and complacent in dating, and yet we expect the impossible––to find our soulmates through right swipes and potential matches’ half-formed opinions.

Meeting someone on the street or in a coffee shop is nearly impossible when most people  constantly stare at their phones. Don’t you almost (I said almost!) miss the days of saying, “Eyes up here, mister?” At least back then, someone was actually looking at you instead of their Tinder matches.

We seem to allow less and less to constitute “romance” because it’s so easy to find someone to warm our beds for a night or two.

Where is the love story when “meant to be” means that you and your Tinder match share the same Spotify artist on your dating profile? It’s no wonder that these “romantic” connections leave us in half-baked relationships devoid of deeper feelings. After all, dating apps prioritize instant attraction over the connection necessary to develop meaningful relationships.

So how do we connect when “connections” are nothing more than finger swipes and “U up” texts? Frankly, I don’t think that any of us has found the answer yet, but I’ll be damned before I stop trying to bring romance back into dating.