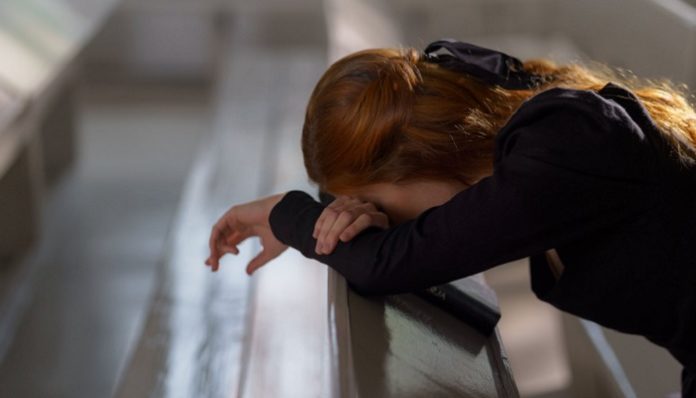 When I see you in pain, my heart aches because I know that I’ve caused some of it. I see the struggles you’re going through, and I  know you can’t help it. You’re carrying the weight of the world on your shoulders, and you can’t drop any of it. I see your back caving in, about to give out, and I know you’re seconds away from breaking.

I wish I could take just some of it, if not all of it.

You work so hard to keep others happy. To put on a brave face. You were the life of the party, making sure everyone around was having a good time. You made me smile all the time.

Now, your smile has begun to fade. It was once full of light and joy; there was a sparkle in your eye. But that was before you let it take you away from us altogether.

I wish I could have taken your pain away.

If you had just put down the bottle, it could have saved your life. You would still be here with us. I wish I could have done something for you. The light in your eyes slowly went out, but no one saw it coming. You worked so hard to see everyone else smile; I didn’t look to see that you were dying underneath. Until one day, you were gone. You suffered for months, but you still managed to keep that brave face on. And it remained until the day you were taken.

The pain you felt must have been unbearable.

No one saw the true pain in your eyes. We saw the jokes you cracked, the sarcasm, everything you wanted us to see. All you wanted to do was to brighten someone’s day. And at the end of everything, all you wanted was peace. Yet, you were in so much physical and emotional pain.

I don’t know when the emotional pain started. , it was before I knew you. When we first met, there was always hope in your eyes, talks of the future. Even then, you were still holding the bottle in your hand. Some of us put on metaphorical masks. Your entire mask was hiding behind that bottle.

When you were gone, we finally started to see it. We all wished you could have spoken to someone, we wanted you back and would have done anything to have you back, but we couldn’t.  You were taken far too soon.

I  wish you would have opened up more about what you were going through. Some of our late-night talks were deep. If only you cared about yourself as much as you cared about everyone else. Empathy was always radiating off of you, even when your eyes started to blur.

Even into your final days, you were trying to console others. There were times you tried to tell us you were happy, you were comfortable, and that’s all that mattered to you. To let us know you were comfortable, even though you knew your time was coming. But, unfortunately, we didn’t know how to process the emotions of anger, fear, sadness, and running rampant.

My last wish, though, was for you to know that you were loved. I wish I could have taken the pain away from you before it became too late.