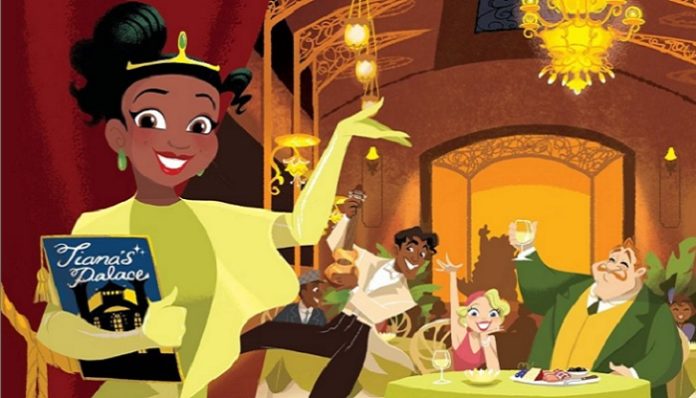 Women’s Empowerment. This term not only has a powerful impact on our society but it’s also widely represented by children’s most-watched cartoon characters. Most kids watching these characters on platforms like Disney+ in Hong Kong idealize the most delicate-looking, beautiful personalities. However, there are many more layers to these female cartoon characters. Here are seven Disney characters that promote women’s empowerment

The character of Belle in Beauty and the Beast is said to be a ‘Revolutionary Character.’ “She was revolutionary,” said Paige O’Hara, who voiced Belle in the original movie. “[Belle] was the first princess that was intellectual and loved books.”

Belle is the character that defines women’s empowerment at its best. She doesn’t care what others think about her; she saves her imprisoned father, not caring about her own life. Furthermore, she falls in love with the beast (not charming at all).

Jasmine is definitely not the type of princess who just stays in, enjoying all the luxuries of royalty. She is the one who is always ready to go out of her comfort zone and stand for what’s right. Even though she’s confined to the Palace of Agrabah, she still manages to follow her heart and fall in love with Aladdin.

Tiana wasn’t born a royal. Her life was filled with a lot of hard work and struggle to be successful. Nevertheless, Her character depicts the positivity of women’s empowerment and the importance of hard work and dreaming big. Her independence is clear when Tianna refuses Prince Naveen’s proposal to pursue her own dreams.

Merida defies all the rules of being a traditional Scottish princess even though he mother’s greatest desire was for her to follow the princess etiquette. But Merida’s preferred way of spending time was swordplay, horse riding, and archery. Unlike other princesses waiting for their prince charming, Merida never wanted marriage — she even challenged a potential suitor to an archery match. Undoubtedly, Merida is an excellent role model for children.

Moana is a true princess of her people as she decided to embark on a dangerous voyage to save her island. She bravely finds Maui, making him fix his previous mistakes and help her save her home. Moana’s independence and self-reliance set an example for young girls that they don’t need a man to solve their problems.

Raya is not an ordinary princess — she is a South-East Asian warrior. She is a strong and independent girl who sets out to save her father from the Monster Druun and reunite the kingdom. She travels all around the Kingdom Kumandra in search of the last dragon named Sisu, who’s the only one that can help her complete the quest. Like Moana, Raya’s story doesn’t contain any kind of romance either. It shows young girls how to be strong and fight for their families without needing a man to save them.

Among all the Disney Princesses, Mulan is known as the epitome of women’s empowerment. Her character radiates strength, loyalty, and intelligence. Mulan is so devoted to saving her father that she doesn’t hesitate to pretend to be a man to join the army. However, when her secret is revealed, the army disowns her. In the end, she proves them wrong as she’s the only person who can save her nation. Mulan shows the audience that women should never be underestimated, and that they can do anything. Also, did we mention that Mulan has the catchiest theme song of all time?

It’s a treat for the eyes and soul to see Disney Princesses portrayed as more than stereotypes, skin color, or race. Instead, these seven characters focus on women and their heroism that helps inspire young girls around the world. It’s important for younger generations to watch inspiring stories on Disney Plus to enlighten their young minds.