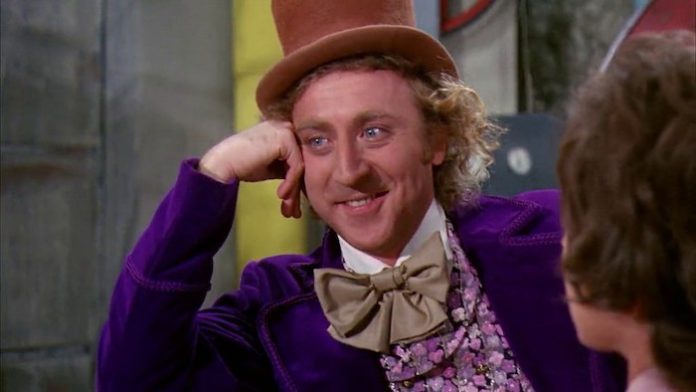 Enter a brand-new world of pure imagination because the 25-year-old French actor is set to star as a young Willy Wonka in an upcoming Warner Bros. film, Wonka.

According to Deadline, Wonka will serve as a prequel to the current films and focus on the whimsy chocolate maker’s life and adventures before opening his iconic factory. Sources told Deadline that the Oscar-nominated star will be showcasing his singing and dancing skills for the first time on-screen, with several musical numbers happening throughout the film.

Actress Julie Dawn Cole, who played Veruca Salt in the 1971 musical, told British newspaper Metro that the casting is “brilliant.” She also said she’s looking forward to seeing how the reboot unfolds.

“It’s interesting, isn’t it? Because he’ll have to step into both [Gene and Johnny’s shoes]. I’m sure he’ll do his completely own spin on it!” Julie told the outlet.

According to Collider, Warner Bros. has been developing the movie for nearly five years, and it is slated for release on March 17, 2023.

Plot details for Wonka are being kept under wraps, but we definitely hope the Oompa Loompas make a special appearance.

Are you excited about this reboot? Do you think Timothée Chalamet will be able to play Willy Wonka well? Drop us your thoughts in the comments below!