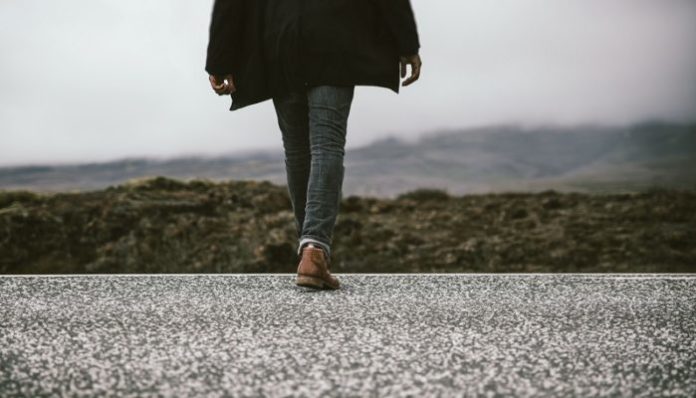 Do you ever watch the TV commercials for medicine and think, “Why on Earth would someone risk all of those side effects?” I’m not talking about Tylenol or Advil, but for the pill that can change magically fix your blood pressure, make your heart feel ten years younger and make you lose 90 pounds overnight? With the side effects saying; May cause dizziness, vomiting, constipation, gas, ruptured spleen, the second coming of Jesus, loss of a limb, headache, an eye to fall out of your head, fatigue or in some severe cases, death. But don’t you worry, blood pressure, heart or weight won’t be an issue when they put you in your coffin! Do you sometimes think, why risk it?

Let’s use the example of Bob. All Bob’s life, he wanted to be a painter. He was decent, no Van Gogh or Picasso, but he could definitely beat everyone at a Paint Monkey night. The problem with Bob was he was scared. Bob didn’t think he had it in him to make any money at painting.o he decided to be a gym teacher. He hated children, he hated being warm. Bob hated balls and everything that had to do with running after balls and being physically fit.ut Bob went into a profession that he knew was never going to go away because he wanted security. Bob wanted the stability of the paycheck and health insurance. Hell, he wanted summers off and to be able to yell at children whenever he damn well pleased, but it wasn’t his passion. He woke up living in black and white, doing the same thing over and over again, because the risk was too terrifying to take, but also he wasn’t really living.

Sometimes in life, we aren’t actually living because we are too scared to take that risk and go for it. We are afraid to break away from the stability that we have grown comfortable with and try something new to get the thing that we have been desperately seeking. While it might seem smarter and safer to stay on the sidelines and know what the outcome of life is going to be, you aren’t getting any further ahead by doing so. If anything, you are breaking further apart from your passion by growing more comfortable settling in.

While I’m not suggesting that you try any new medication that will knock you on your ass or make you grow a second head, I think now is the time you to risk it. Voice your opinion on a political matter. Say hi to the girl you see daily at work. ext that cute new boy from class. Try that new restaurant that you have been waiting to go to. Finally book that trip around the world that you have always wanted to take, sit down and finally read Harry Potter (That’s not a risk, it is good and worth the hundreds of hours spent reading it!) Now is the time where you should be getting out there and making things happen.

Lesson to be learned: Sometimes it might be worth the risk. If not, then it is a learning experience. Whatever the case may be, at times you might just need to go for it! Sitting on the sideline has only gotten you this far, why not go for it and see what risking it could do for you. You will never know until you try and every day that you don’t  is one day further away from your goal. We only truly regret the chances we didn’t take, so risk it before you let it slip through your fingers.

The 9 Senses That You Didn’t Realize You Have