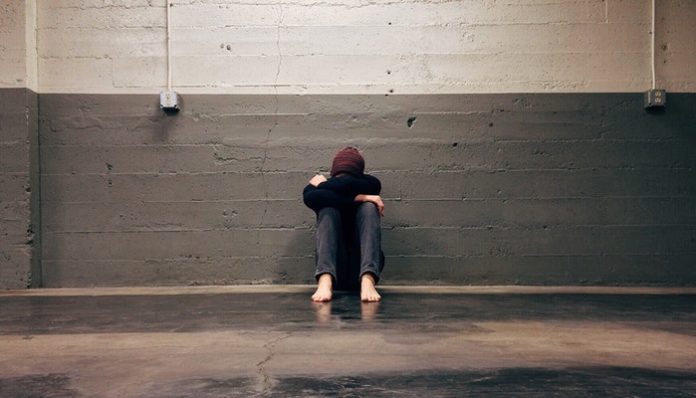 As a child, I loved my father dearly because in my mind he was everything a child might imagine a father could be. He slept in my makeshift forts with me, he sat me in his lap, let me steer the car when my feet still dangled high, and always took my side when I was in trouble with mom.

I was shaping up to what certainly would have been a real daddy’s girl.

Until one day I realized no one else’s father took their children to sleepovers with other women while their mothers were in school.

And, they certainly didn’t subject their wives to domestic violence for being angry over their extramarital affairs.

I can still remember the countless times I stood, shaken up and frozen, not knowing what to do. I felt confused and useless — this was my mother.

While I knew she had been hurt, the man who hurt her was still my father.

As young as my mother was at the time, she found the good sense to get out of the war waged against her in her own home. But for me it wasn’t over.

My father eventually met another woman and the cycle of abuse continued.

My tears and distress continued, but this woman wasn’t my mom so I no longer had to worry about defending her honor. This woman had a daughter and soon, my step-sister’s pain would be enough.

What I didn’t realize then was that not all women have the same courage and perseverance that my mother had. How was I to know that this new woman would never leave him?

Time went by and they had kids. First my brother, followed by my sister a couple of years later.

I had goals for their lives and an emotional tie like no other, but it stemmed from fear. My love for my siblings stemmed from a deep-rooted terror.

There was so much I still didn’t understand.

Why in the hell would two people, who couldn’t stop fighting, procreate?

Why would God give me so much of this burden at such a young age?

There was no time to look for answers.

I spent time worrying if my little brother would grow up raising his hand to women or whether my sister would allow that treatment from her lovers.

As I grew up I no longer had to witness the daily abuse. Unfortunately my siblings did, and still do though.

My fear for their future ran so deep, so young. It was unimaginable.

By 13, I made a vow that I would talk to my siblings as much as humanly possible. I refused to let my siblings follow in their footsteps. I never wanted them to think that this was how true love was.

But as I got older, that plan got harder and harder to execute.

I visited less. Eventually, once I turned 16 I made it a point to avoid staying the night over my father’s house. I didn’t want to fight with my sister over who has to call 9-1-1 this time.

The last thing I wanted was to see the fear in my siblings’ eyes — a fear that has become so normal to them that their eyes often look paralyzed by emotion (or lack thereof) toward the situation.

Not only does that scare the crap out of me, but it makes me feel like I failed them. I should have spent more weekends shielding them from their own parents and protecting their innocent hearts, since their parents couldn’t do so.

But it wasn’t me. It was their other sister, my step-sister, who was there to comfort our siblings for the past 14 years. One day, I will find a way to forgive myself for not keeping my promise.

Although only time can tell if I completely failed as their big sister, I’m positive that my father has failed. Not just once but over and over again. After all, as a “dad” and a “husband” he’s the protector of all things, including the emotional well-being of his children and his family, right?

He’s everything I never want in a man. Somehow I keep finding myself attracted to guys with hints of his personality. Whether it’s his ability to please a crowd or his ability to string women along.

For charmers, those qualities can come hand-in-hand.

He certainly taught me how to pick them.

But I think I can speak for all of us when I say in some crazy, warped, backwards way my father made us stronger, and will only continue to as we grow and sort through all of our emotional bullsh*t.

So for that, I’m forever grateful. While my mother is responsible for all the grunt work that made me the young woman I am today, my father’s abuse helped me find strength to know I can overcome anything.

Originally written by Kiarra Sylvester for Your Tango

Featured Image by Pixabay from Pexels

What RomComs Don’t Tell You About Long Distance Relationships