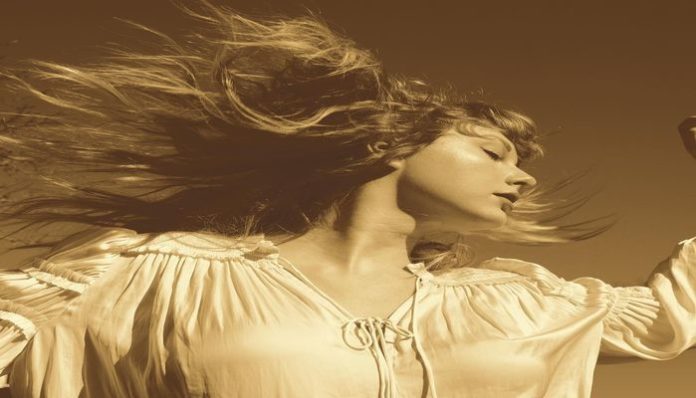 Last week, Taylor Swift re-released her hit song “Love Story” titled “Love Story- The Taylor Version.” Whether you’re a Swiftie or not, you probably know that Taylor enjoys entertaining everyone and leaving her fans guessing on what’s coming next with her music.

In fact, Taylor has left “secret messages” within the lyric books of her CDs over the past several years.  When she re-released “Love Story,” her social media post had randomly capital letters that spelled out a message: April 9th.

April 9th could mean so many things, but many fans are speculating that it’s the re-release of all her old albums.

Being the Swiftie that I am, this makes me so happy. Taylor’s music helped me through so much and her songs bring back so many memories for me. I cannot wait to hear them for the first time again, but there are a few that I hold close and dear to my heart. These are the ones I’m looking forward to the most.

The song that started it all. It has such a sweet message and makes me want to fall in love. After hearing 16 year old Taylor sing it with her southern accent, I can’t wait to hear how the much more experienced, 31 year old Tay will perform it.

I remember how much hearing this song for the first time on “Speak Now” shocked me. Taylor filled the lyrics with anger, sass, and a completely different vibe. After hearing her currently album, I’m curious to see how she’ll re record the song

This song brings back so many memories. I used to jam out in my room and sing this at the top of my lungs. It’s definitely an underrated song. But with lyrics like, “All those other girls, well they’re beautiful, but would they write a song for you?” how can you not find it genius?

Another underrated tune. This song puts me in the best mood. It’s all about that “cute love” you always hear about and the silly things couples do. I personally think that with Tay’s current relationship, this song will be a lot more accurate.

Taylor next actually released this song on any of her albums. I always listened to it  on YouTube. But it’s a song about having a crush and knowing everything about them. It’s a song almost every girl can relate to, but she never released it on an album. That’s why I think it will be the perfect touch for songs she’s re-releasing.

In 6th grade, this was my song. And honestly? It still is. If you tell me that you haven’t jammed out to this song while using your hairbrush as a microphone at least once, You must be lying to me.

Taylor wrote this bittersweet tune for her high school bestie, Abigail. Hearing it now, I can’t believe Taylor wrote this at such a young age. It’s so meaningful it gives me chills. I cannot wait to hear how this song would sound now that she’s matured as an artist.

“Forever and Always” was Taylor’s breakup song for her infamous relationship with Joe Jonas. The original song includes the passion and anger that Tay felt while singing. Which, can you blame her?  The guy broke up with her in a 27 second phone call. While the two are now on better terms, I’d still love to hear this song from Taylor after their reconciliation.

This song is breathtakingly beautiful. It’s about thinking you found your fairytale love, then being let down by that person. Now that Taylor is in a serious relationship, I think the song will hold in a different light. It’s one I honestly cannot wait to hear.

Fun fact, this is the first Taylor Song I ever heard, but I didn’t realize it was her!  This song is filled with so much sass, and is probably one of Taylor’s most “country” songs. It’s a fun song that you can scream to while driving. I cannot wait to hear Taylor’s re-recording of this song.

Despite how much time goes by, I’ll always be a true Swiftie at heart. I just know that the re-recordings of her old albums are going to bring back so much nostalgia for all of her fans. I’m eager to see what April 9th will bring!

What song are you excited to hear the most? Let us know in the comments below! 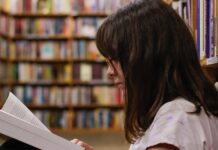 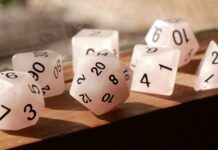 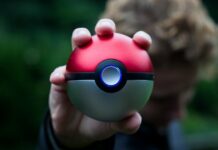 It’s The End Of The Pokemon Journey For Ash

22 Things To Ask Someone Instead Of ‘How Are You?’