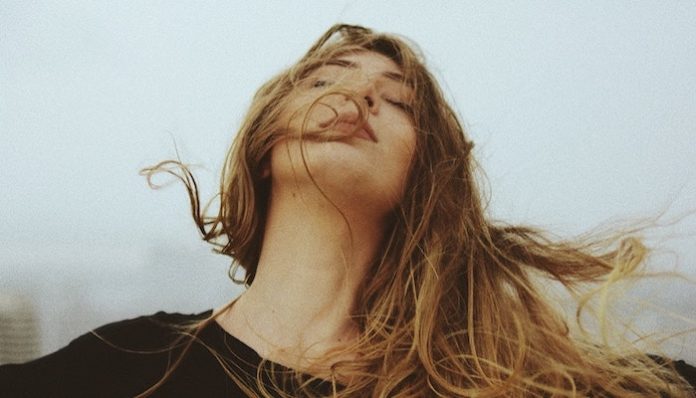 I could say something as simple as, it’s not easy. Or, worse, just don’t do it. But, I am not going to say any of those things – because none of them are true. If you have found it to be true, then all I can say is it’s not her, it’s you. You weren’t ready. But, that okay. Not everyone can be ready to love someone who has been experiencing life the way most haven’t. Not everyone can love someone who has had their first real love taken away from them so tragically.

Gentlemen, if you are lucky enough to love a girl who has been through the hurt of losing her father, you may find a few of these noted behaviors are something you see from your significant other every day. As a young woman who has lost her father to an uncontrollable circumstance, I am here to let you know, it won’t get easier, but she’s worth it.

She can provide for herself and will always choose/try to.

Try not to be discouraged when she asks to cover dinner on Friday night. She’s been taking care of herself for a while now, being on the other side isn’t something she warms up to easily. Losing her father meant losing one of the most valuable anchors we are given as children. She has been claiming herself as in independent for years and most definitely has her financials granulated out – taking care of herself is in her nature. For myself, my father was my planner, go-getter, and the everyday check-in to ensure I was on the right track. His sudden removal from my life left me in survival mode, a mode I will never learn to let down.

You are not the only man on her mind.

She thinks about her father every day. The moment she wakes up and looks in the mirror she is thinking of him. When her head hits her pillow at night, she counts her blessings and sends a final one his way. When something significant happens in her life, he’s the first to know. How? Because she has said aloud, “Look what I did, Dad.” You will forever be on her mind, but please don’t forget, you share it with another very special soul.

Her worst fear is love, and she loves you.

How does that work? Wouldn’t that mean she is fearful of me? Yes. She is scared shitless of you. Not because of the fights you occasionally get in, or the texts you don’t reply to. No, those are the least of her concerns. What she is afraid of is losing you; losing what she truly loves. She’s done it once and that pain will never go away. You bring light to the dark places in her heart that haven’t seen light in a while. The thought of losing you destroys her. If she ever tries to run, carefully hold her back. Leaving before she is left is a famous act, one that she thinks will save her.

Fellas, your broken hearted girl means well. Of course, her uptightness is annoying and the sometimes irrational comments aren’t needed, but please trust that she is doing the best she can. Losing her father didn’t just hurt her, it destroyed her. You mean more to her than you will ever know and chances are that her gone, but not forgotten hero is thinking the same thing.

Photo by Joshua Rawson-Harris on Unsplash