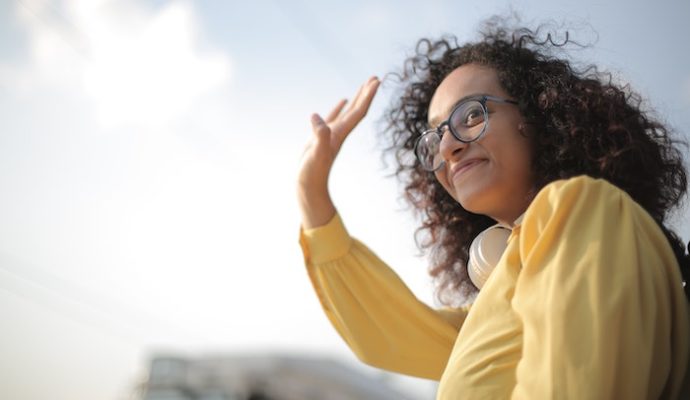 We live in a time that glorifies being a nerd. Not only are comic books being turned into multi-million dollar movies, but cosplay, live action role-play, and tabletop gaming are becoming more mainstream. It’s been said before that nerdy is the new normal, but it’s also apparently the new sexy. Look, I agree that nerdy has never looked hotter (-shoulder brush-), but there are some realities of dating a nerd that get overlooked. It doesn’t matter if you like men, women, both, or somewhere in between. Dating a nerd will always mean these three things:

I promise that they want to spend time with you, no matter how introverted they are. But the older you get, the harder it is to get together with your pals and do the things you love. It just so happens that nerdy activities often take 6 or more hours, and that’s not even counting special events like midnight releases or conventions.

Dungeons and Dragons sessions often take half a day; constructing cosplay costumes can take weeks. If your nerd is lucky enough that their fandom is still releasing material, you’ll have to move date nights around release events. This may seem unreasonable to you, but to your nerd, this is standard.

Do yourself a favor, and find something to occupy your time while they nerd out. Interrupting them during could be dangerous.

You’ll Have to Deal With Their Fantasy Crush

Your nerd really likes you. They might even love you. But you will never be their favorite character. And that’s a good thing! Real relationships require actual people. But you know how some people have celebrity crushes? This is the nerd version of that.

Look, characters have tons of attractive qualities that normal people do not: Batman has a 7,000 square foot mansion, Hermione Granger is the smartest witch of her age, and Aragorn leads freaking armies. But in all honesty, most people would probably be a little overwhelmed with all that. Plus, you know, you’re real. That makes you a thousand times better.

But part of their heart will always be with their fantasy crush. You might have to dress up as them once or twice.

You’ll Learn More About Their Passion Than You Ever Wanted

This happens to some extent in every relationship. You can’t be interested in everything that your partner is. That doesn’t mean that you’re incompatible, it just means that you’re different people.

It also means that you are going to learn way more about their hobbies than you ever wanted to know, and the nerdom learning curve is steep. You’ll have to learn the entire seven volume backstory of a planet’s politics before you understand what your significant other is really saying. And you can’t simply nod along to something like this, because they’ll know. Even the smallest slip up will give you away.

You might be tempted to just ignore it all, but studies show that couples that actively respond to each other’s conversation starters have the best chance for success. Your SO wants to connect over what matters to them, so they start a conversation about it. Even if you don’t have anything to contribute, it’s important that you act interested.

So even if you don’t become a nerd yourself, you’ll get all the second-hand knowledge of one. Congratulations.

Look, there are tons of great reasons to date a nerd, but it’s not all what popular TV shows make it out to be. If you want your relationship to work out, be prepared to make some sacrifices. And if that means camping out for midnight releases, dressing up in a couple cosplay, or watching a Star Wars documentary … then so be it.