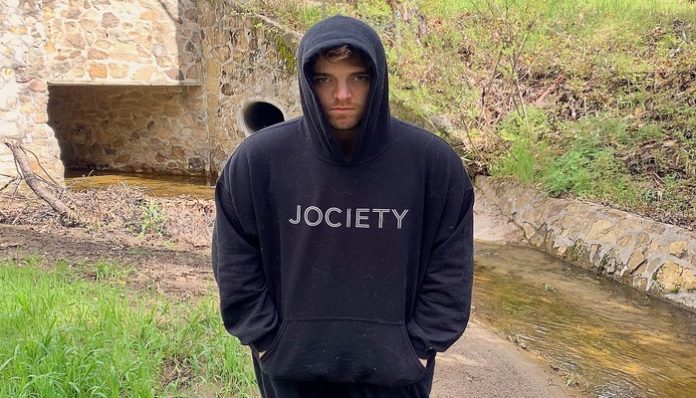 Celebrities are an integral part of our society’s entertainment culture. It may be a shameful fact to some, but it’s true. Every person has more than a handful of idols and enjoys their respective talents. Of course, the type of celebrity changes, but “stanning” and supporting the individual remains constant.

It’s prevalent to get super into a celebrity and follow them on social media to keep up with their lives. However, while this can help make you feel more connected with your fave–it can also expose you to the individual’s real life and beliefs. Through that, you can also find out that your favorite celebrity might be problematic.

Such a thing happened with Shane Dawson. He is a YouTuber and filmmaker. Most of his content used to be comedy based, but more recently, he has switched to documentary-style YouTube shorts. He was gaining in popularity rapidly around 2018. He was getting millions of views and had a lot of fans (Manavis).

However, in 2020, some information went viral that revealed some questionable behavior by Dawson around children. Some people went so far as to accuse him of being a pedophile. While not confirmed and is mostly conjecture/internet drama, he did release a video a few years back where he mimicked inappropriate actions towards a poster of an 11 year old Willow Smith (Murray). This, obviously, did not sit right with a lot of his newer fans and, even, his older fans who hadn’t seen the video. How can someone watch and enjoy the comedy of someone like this? Especially because some of Dawson’s fans are children.

In short, it is not acceptable to support a problematic celebrity.

While it’s possible for you not to be aware that a celebrity is problematic or terrible, it’s up to you to consume media responsibly. If you find out that the star is doing some off-colored things and you continue to support them it shows others that you are okay with your idol’s actions. You agree with them by buying their products and supporting them in their continued endeavors.

This kind of thing is also evident in the case of Melanie Martinez, a famous alternative musician. Back in 2017, she was accused of sexual assault by a former friend (Kaufman). However, it didn’t ruin Melanie Martinez’s career permanently. At first, it caused an uproar on social media in the form of posts showing people disposing of her CD and records.

However, that soon died out when Martinez released a statement concerning the event. She claimed everything that happened was consensual and released a song called “Piggyback” that is said to be about the event (Louise-Smith). In the song, Martinez dissed the victim and claimed the accusations were simply to gain fame. Here is a portion of the lyrics: “You’re lying your way to try and gain a piece of me when you could never come close cause I know my destiny” (Genius Lyrics). This song was released on SoundCloud, and as of now, it has over 5 million streams.

At their core, celebrities are artists. To survive, their art has to be appreciated.

So, no. Don’t support problematic and wrong-doing celebrities. There are a lot of actors, musicians, dancers, and other celebrities out there. Find better people to follow and support them. It will make the entertainment industry a better place for artists everywhere!