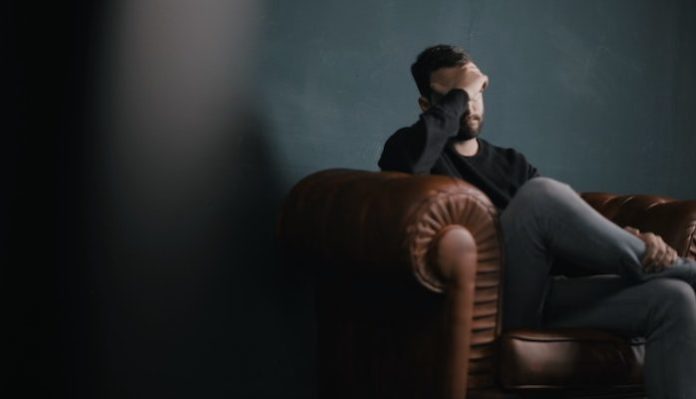 November 19 is International Men’s Day. The origins of this holiday date back to the 1960s, but it’s only become popular in recent years. Every year, International Men’s Day has a different theme to help raise awareness of issues that men face. In today’s society, we often forget that men can suffer as well, not only women. And that also goes for abuse.

According to The National Domestic Violence Hotline, 1 in 10 men have experienced rape, physical violence, and/or stalking by an intimate partner. More women than men experience these types of violence, but we can’t continue to ignore men who’ve been abused.

Most of the time, we tell men who experience abuse to “man up.” We tell male rape survivors to be grateful that someone had sex with them as if that sex was consensual. But this attitude forces men to keep their trauma a secret.

Therefore, this mentality couldn’t be more damaging to the men who live in our patriarchal society. Expecting men to ignore the abuse they face reinforces the ancient gender stereotype that men should be strong. Men feel immense pressure to put on a brave face because if they don’t, they are not real men. It also perpetuates toxic masculinity.

Men who are victims of domestic abuse often struggle with where to find help, especially if they’re trying to earn custody of children.

As a society, we tend to believe women more than men, and while abuse towards women is still a global issue, we can’t forget that women can be the perpetrators as well.So, let’s throw out the assumption that men are emotionless, dangerous, and invulnerable. Men are human, and they deserve respect when they voice their struggles with abuse. As women, we should show our men the same support and validation that we want from them. After all, in order to change our patriarchal society, respect and care must go both ways.

Photo by Nik Shuliahin on Unsplash

The Top Reason Most Relationships Tend To Fail

3 Reasons Living Abroad Is Essential To Your Personal Growth

Why The Journey To Self-Love Begins With This One Thing