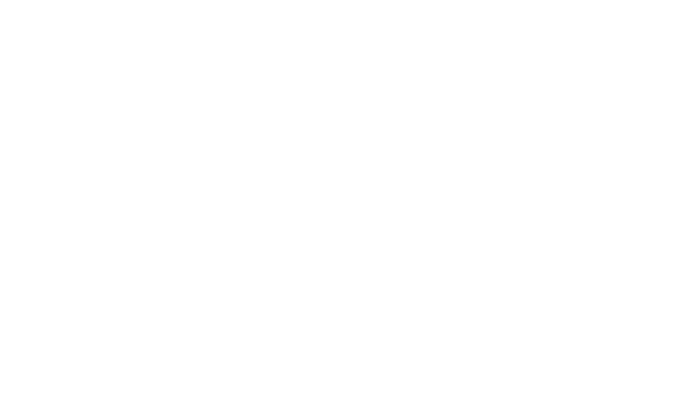 Kanye West, the American rapper known for hit songs such as Heartless, Knock You Down, and Stronger has been the topic of controversy before such as when he interrupted Taylor Swift’s speech at the Grammys. He has also been known to occasionally go on twitter rants and also recently announced he’s running for president. In the latest drama, Kanye had a presidential campaign rally in South Carolina where he stated Harriet Tubman didn’t help free slaves and that him and Kim considered having an abortion with North. This brings us to tonight’s twitter rant… here’s a summary of us trying to decipher Kanye’s rant and some of the responses to his meltdown.

He starts off by randomly tweeting screenshots of google searches of both Halle Berry and Jennifer Lawerence and then tweeted the music video to Michael Jackson’s Black or White.

He then moved on to calling out his wife and mother-in-law by tweeting “Kriss don’t play with me you and that Calmye are not allowed around my children ya’ll tried to lock me up.” He calls them both out for comparing his situation to the movie “Get Out” and stating everyone knows the movie is about him.

Kanye then talks about his daughter North inappropriately by stating Kim would never sell North’s sex tape (he typed rape) and that North would never pose for playboy.

He continues to tweet “come and get me” stating that he will “get locked up like Mandela.”

He also calls out both NBC and E in his latest tweets mentioning that his family must come live with him and that its not up to the cable networks any more and that NBC locked up Bill Cosby. Kanye tops it off by tweeting that his family is trying to send him away to Wyoming and to be locked up by doctors because of his claims at his campaign rally that Kim wanted to abort their daughter North. See his exact tweets below.

Obviously Twitter was going off in reply to Kanye’s rant and here are a few of the reactions we saw:

All twitter jokes aside, it seems as if Kanye is going through a manic episode at the moment as he has mentioned he has been diagnosed with bipolar disorder before and we hope he gets the help he needs and if you or someone needs help here are some mental health resources: The national suicide prevention hotline can be reached at 1-800-273-8255 and the NAMI hotline 1-800-950-6264.