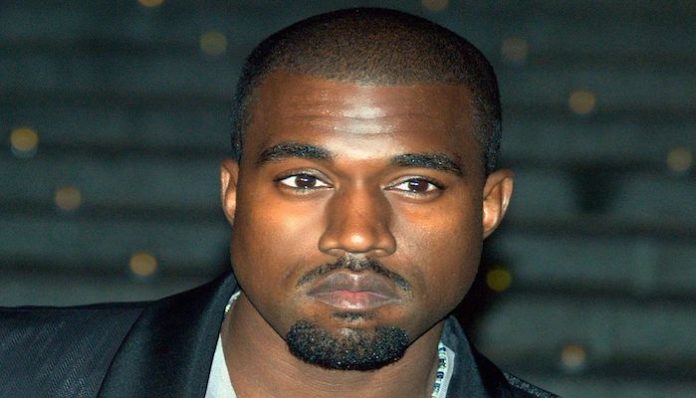 Between the current Black Lives Matters protests and the resurgence of COVID-19, most Americans have all but checked out of this year’s election prep. After all, we’re down to just Donald Trump or Joe Biden, right?

As most of us grilled out and enjoyed backyard fireworks shows this Independence Day, though, Kanye West took to social media to share his own virtual fireworks.

Now, even if you ignore the fact that it’s too late for him to even add his name to the ballot in Indiana, Maine, New Mexico, New York, North Carolina, and Texas and the fact that he’d be running as an independent with virtually no support, there are still so many problems with this announcement.

For starters, Yeezy has virtually no experience with politics. After dropping out of college at age 20, West jumped right into his music career. Although West has always shared his political views for all to hear, he has never actually attempted a run for office. If anything, the rapper has made it impossible to know where he stands politically because he’s so wishy-washy. West strongly opposed President George W. Bush, yet has (mostly) openly supported President Donald Trump.

Some believe that now is the perfect time for an influential black man to run for political office. But is Kanye West really a voice for the black community? After all, his support for President Trump completely counteracts everything that Black Lives Matter stands for. I don’t see how anyone can get behind a wealthy celebrity who rarely gives back to the community and runs around wearing MAGA gear.

Even if we put Kanye’s political leanings aside, though, do we really want another outspoken, conservative jerk as our president?

West has expressed that “slavery is a choice” and even called to abolish the 13th Amendment. West has also made it abundantly clear that he’s against abortion and even welfare. Furthermore, he openly supports other conservatives who look down on the Black Lives Matter movement.

What’s more, West has no problem speaking what’s on his mind at any given moment, just like our current Commander-In-Chief. Who can forget his 2004 exit from the American Music Awards after he claimed that he was “robbed” of an award? And of course, we all saw his stunt at the 2009 MTV Video Music Awards. Is this really the type of president we want for America?

The good news is that Kanye West technically hasn’t completed the presidential nomination registration process with the Federal Election Commission yet. He also hasn’t made an official statement to clarify whether he intends to run as an Independent or under a party affiliation.

While nothing about 2020 can surprise me anymore, I really hope that West’s announcement isn’t legitimate. Not only could West’s last-minute candidacy divide votes and swing the election in Donald Trump’s favor, but it could also set the stage for a series of jackass celebrities with inflated egos to dabble in politics. Stick to music, Yeezus – we don’t want you in the White House.

Why The Relationships In Your Life Are Like Riding A Bike