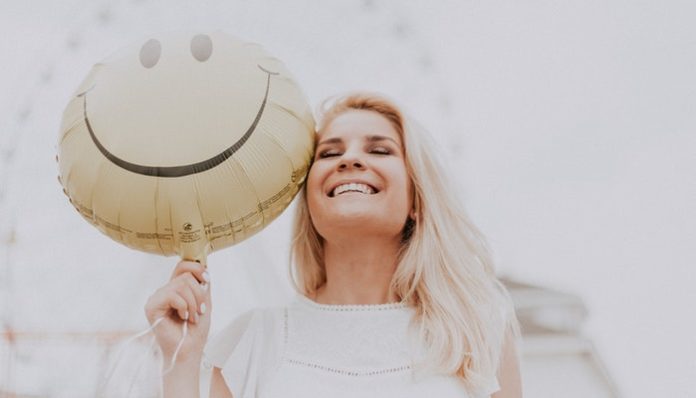 You cried for hours, weeks, or maybe even months. You gave unnoticed silent treatments almost daily, you had to endure inappropriate behavior almost every hour, and you had to deal with living this kind of life emotionally — a life no one wants or deserves to live. The dark moments of a toxic relationship never outweigh the few good ones.

After months of planning, daydreaming, and experiencing painful anxiety attacks about the future, you made the brave decision to walk away. You left that toxic relationship instead of trying to fix it for the millionth time. You left because you had enough and finally you were brave enough to leave.

No one who hasn’t experienced it can understand the pain and struggle of breaking up with someone who was toxic. It’s not an easy decision, nor is it one to be taken lightly. People can say “leave” as much as they want, but it’s not that simple when you’re in it.

You were aware that everyone was waiting for you to leave that relationship. You felt exhausted having to answer the never-ending questions. “Why haven’t you done it yet?” “Can you get over it already?”

You know the damage that has been done to your wellbeing and trust. You can feel the emotional pain from being hurt and mentally abused — heaven forbid physically. And you also know the fear that came with your decision. Only you know your story. No one else.

Every time you tried to leave that toxic relationship in the past, they would list out reasons for you to stay.

They got upset or played the victim. This person may havee even might have gaslit you or pretended that they had an illness just to guilt you into staying. They did everything they could to beg, convince, and bribe you to stay.

You probably have caved on occasions. You probably told yourself “one more chance” for the millionth time before they fucked up all over again. Nothing changed and, deep down, you knew it wouldn’t. But at that time, you couldn’t bring yourself to leave so instead, you chose to continue the cycle — until you were brave enough to break it.

After you made your decision, you knew it wouldn’t be easy to move forward. You wanted to complain to your friends about that monster you were stuck with, but they would only tell you, “I told you so.” You might fear they don’t want to hear it and feel that they won’t understand. So you’re stuck coping on your own.

Breaking that destructive cycle is difficult. You knew you were better off without them so you bravely came to that decision and trusted your gut. Remember: You survived a horrible situation. You lived to see another day. And you saw your worth and acted on it. So you have every right to be proud of yourself and celebrate that accomplishment.

You’ll get the courage to delete them from your social media and block their number. You’ll eventually be able to go out without fear of running into them. And most importantly, you will get to the point where you can fully move on with your life and grow from the trauma you’ve experienced.

In all the moments you feel defeated or alone in your grieving journey, remember that there are thousands of other people who have experienced it too. They know what you’re going through and they can tell you that it does get better. You can feel like a bad person all you want, but you were looking out for yourself when no one else was. At the end of the day, you’ve made a courageous decision and you need to stop second-guessing yourself — celebrate yourself instead. You did it!