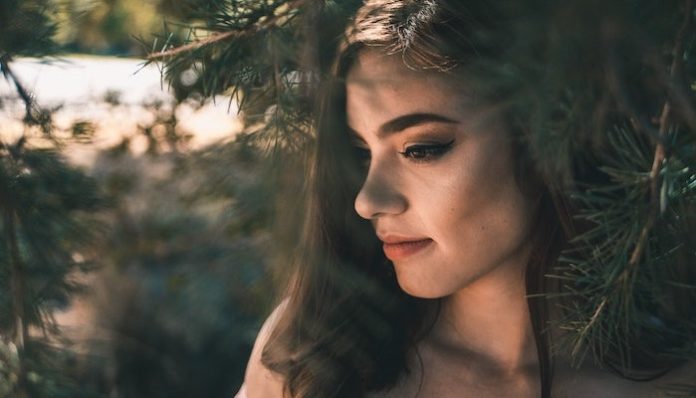 White passing privilege is when someone of a certain racial group “passes” as white because of their skin tone. he world has been discussing this experience a lot, especially recently. However, looking at what’s happening these days, I wanted to make sure that I tell my story as well. Hispanic people predominantly make up the city — or maybe the region — where I live, and it makes sense. It’s located about 3 hours north of Mexico and I even have family that still lives there. However, I know that this has given me a lot of sheltered thoughts over the years.

Some of the sheltered thoughts included only really seeing people who had similar upbringings as I did. However, I was also able to do certain things without a second worry. I honestly grew up thinking that everyone was safe and happy in their homes. I know now that in so many communities, people are worrying about their own circumstances that might feel life threatening.

Even though I’m Hispanic, I’m a pretty pale girl and I’ve always been that way. What’s more, I usually burn more than actually tan. I didn’t know it, but the fact that my skin was lighter than others’ gave me certain privileges. For instance, others didn’t heavily target and bully me. Maybe I’m just generalizing, but I did notice that my classmates with darker skin were more often targets in school. Even while traveling — thanks to my lighter complexion — I never got any weird looks or comments. I know others have received these.

Looking back, I did wish that I could have done something to help my bullied classmates in grade school. But I know why I didn’t. I was a person who truly cared about being liked. Moreover, I didn’t like confrontation.

Furthermore, I grew up in a large bubble. I probably would have stayed in it had I not gone off to the University of Texas at Austin. Honestly, I was someone who just wanted to keep to herself and my own “problems,” because I was too afraid to confront people. I figured they would immediately shut me down if I tried.

One illustration of my sheltered life occurred during my second semester at UT in my rhetoric class. We were talking about a book, Controversies, and our professor asked us to choose a controversial topic on college campuses. I remember my friend had chosen to write about Affirmative Action on college campuses. After hearing this, I just asked him what that was — I truly had no idea that affirmative action existed. Immediately, I realized that it was because of where I grew up.

Similarly, my first semester of college was during the 2016 presidential election and I wasn’t exactly sure what was happening politically. My freshman year dormitory often had watch parties for the presidential debates. However, I was always confused about the topics that they discussed.

I didn’t know what was truly going on around me because of my naïveté. All through grade school I would often turn a blind eye to my mom’s morning routine of watching Good Morning America. I always had this attitude that there was always something going wrong in the world, so why should I care. I’m only a teenager. Coming to college, however, I soon realized that I was so lucky and privileged to have thought that way, thinking nothing could really harm me when so many people live day by day in fear of what their next circumstances could be.

With the current political climate on my campus and nationwide, I’ve tried to be proactively knowledgeable about the news. However, I know that there’s still room for improvement. I’ve always prided myself on being able to reach out to others and ask for help when trying to understand things, and I’m so grateful I have those resources in people I trust. I just know that I need to make use of the privilege I have and correctly educate others as well as myself.

Photo by Daniel Apodaca on Unsplash