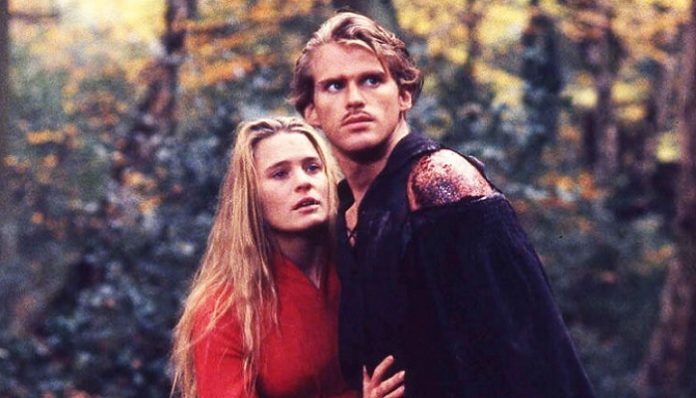 When we think of movies that predict the future, the first one that usually comes to our minds is Back to the Future. However, the movie that most accurately predicted the mess that this year has become is actually The Princess Bride.

So, read on to see why The Princess Bride is the most relatable movie to watch in 2020.

We all knew Wesley was smart (and very attractive), but who knew he was psychic too?

If only people would realize that wearing masks is meant to protect us all!

Furthermore, there were riots.

They stormed castles, whereas we stormed grocery stores.

It does seem like the news is progressively getting worse, but we still need to try to stay positive!

Wesley feared the Dread Pirate Roberts like we fear the coronavirus.

The constant uncertainty does get to you after a while!

This was us every time 2020 dashed our hopes and dreams for the year.

I had so many exciting events and trips planned this year, none of which will happen anymore. I know I’m not alone in that disappointment, even if the cancellations were for our safety.

The movie gave an example of what happens to couples who don’t quarantine well together.

Just look at all the recently announced celebrity divorces. Too much time together doesn’t seem to bode well for relationship success.

The film even seemed to know that Italy would take a strong stance in combating the pandemic.

Can we note that Italy was also the only country to follow any citizens breaking quarantine around with drones that yelled at them until they went back home? Italians take life and death matters very seriously.

When we try to explain to our future kids what happened in 2020, this will be us.

The future history textbooks that cover this year will be huge.

Wesley knows how to set the mood.

This particular line just hits me in my soul.

Wesley already predicted so much, so who’s to say July won’t bring rodents of unusual size?

We already have murder hornets, so is this so inconceivable?

The movie expresses how we will feel at the end of the year.

After all, this was the year that everything was cancelled, including humanity.

Who would have thought that a movie that was released in 1987 could have so accurately summed up a year more than two decades later. If you feel like laughing at some very relatable moments, The Princess Bride is the movie for you.

Featured image via The Princess Bride