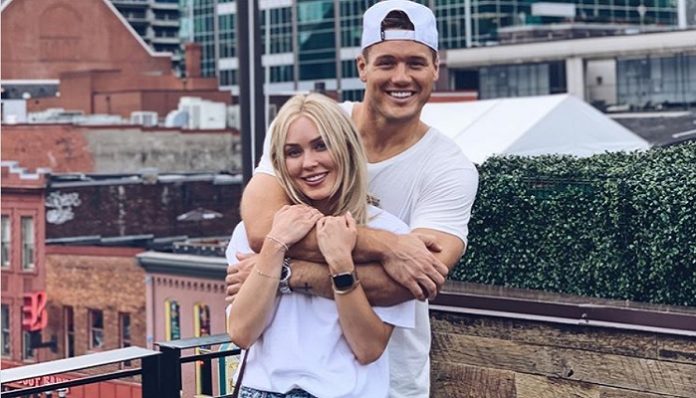 The struggles of living through a global pandemic, race war, killer hornets all while struggling to keep our sanity is really starting to take its toll on all of us. And while we wish our circumstances could be different – you know, like living in a multi-million dollar home with tons of property and an influx of money coming in while we just exist – sadly, celeb couples too are falling victim to personal struggles. At this point, it doesn’t matter who you are quarantining with – we’re all starting to go a little insane and are in desperate need of some personal space.

In addition to a lot of celebrity baby announcements since March, there have been even more celebrity breakups. Here are all the celeb couples who are mending a broken heart on top of this madness.

Looks like we’ll be getting some new break-up bangers once this is over since Kelly and her husband of 7 years are divorcing. While it’s definitely a sad time, Kelly’s career has been thriving thanks to her two hit TV shows and still releasing new music.

The dream IT couple from season 23 of The Bachelor announced their split on May 29 after quarantining with Cassie’s family. They shared the news via an Instagram post that tore Bachelor Nation up since we all followed that relationship so closely.

After three years of marriage, the dancer and former NHL player announced their decision to get a divorce. They said in a statement, “We have lovingly and carefully taken the time we have needed to arrive at our decision to separate.” However, since then, they’ve mentioned still wanting kids together so who knows what’s going on?

The breakup happened after Disick’s brief rehab stint for treatment for “past traumas.” Sadly, the quarantine took a “toll on him,” according to numerous news outlets, and he’s since been seen quarantining with his ex Kourtney Kardashian and their three children. Here’s hoping they finally get back together.

RIP Bughead. Eight months after the real-life Riverdale couple reconciled, they ended their romance. Sprouse has been quarantining with his co-star KJ Apa while Reinhart has been with her family. It’s also unclear if they were together or not during the pandemic.

The TLC star announced that she and her fiancee ended their engagement after he cheated on her with his ex and got her pregnant. While it’s sad to hear the circumstances, at least Whitney got her revenge by exposing his personal business in the process. So I call that a win for her.

The Beverly Hills, 90210 alum confirmed that after 10 years of marriage and three children together, they are ending their romance. Nevertheless, on his podcast, he said, “I will always love her. And I know she will always love me.” I wish I had an ex talk so highly about me.

In another shocking case, Mary-Kate filed an emergency divorce petition on May 14 with the New York City courts amid the coronavirus pandemic. However, it was rejected while the courts were undergoing an eight-week moratorium due to the crisis. Once the restrictions were lifted, Olsen’s legal team filed her divorce papers officially. Then, she was finally able to move her belongings from their shared home. Currently, she’s staying with her sister Ashley.

This divorce got extremely messy after the couple announced their separation after spending 3 weeks stuck in the Bahamas together. Then, a nasty court battle for temporary custody of the kids and a bitter divorce filing that played out in the media have followed.

That’s right ladies, your fave Netflix crush is a single man and you have a chance to snag him up! The pair allegedly broke up in late March/early April. They confirmed the news via unfollowing each other on Instagram and deleting all photos together. You read that right – that was the only piece of information we have received regarding the breakup.

Maybe it’s the fact that they are finally home long enough to actually spend time with each other and learn they don’t actually know one another, or maybe this time together has brought up previous underlying issues. Regardless, celeb couples are just like us regular people – except they’ll still have a more elite dating game than we’ll ever imagine to have. Though I wonder if they ever get ghosted or not too?