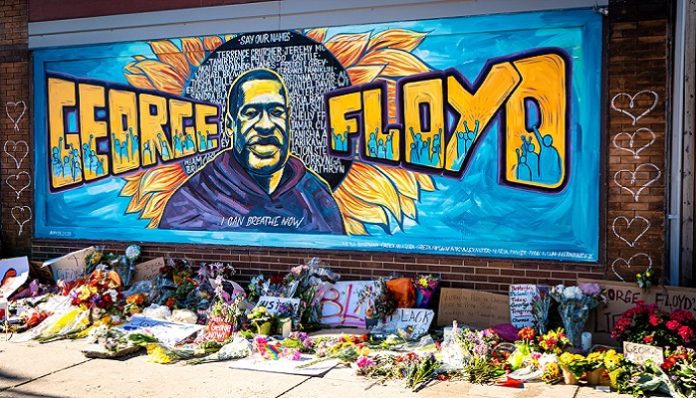 George Floyd’s death was senseless. Unfortunately, he’s one of many Black community members who were unfairly killed by police brutality. Aged between 7 and 92, these victims lost their lives at the hands of police officers. These are the stories of 5 beautiful men and women who deserve recognition and their stories. Ultimately, we owe it to them to effect change. No longer should the Black community suffer due to police brutality.

On May 16, 2010, Aiyana was a victim of a “No Knock” raid conducted at her house while she and her grandmother were sleeping on the couch. After throwing a flash-bang grenade inside the home, Police Officer Joseph Weekley fired his gun, killing seven-year-old Aiyana. The Detroit Officer Weekley claimed that the grandmother had reached for his weapon before firing and hitting Aiyana.

Weekley was indicted in 2011 on charges of involuntary manslaughter and careless discharge of a firearm resulting in death. The case eventually got dismissed because of two mistrials. The Stanley-Jones Family agreed to a settlement of $8.25M from the City of Detroit.

On November 22, 2014, police officers Timothy Loehmann and Frank Garmback responded to a call stating that there was a male that had a gun and was waving it around pointing at people. The officers arrived at the park and within no time Officer Loehmann got out of the passenger seat and shot Tamir in his torso. Tamir Rice was taken to the hospital and undergone surgery for his gunshot wound, but later passed away on November 23, 2014. Nevertheless, the grand jury declined to file criminal charges against either police officer. No justice has come to Tamir Rice or his family.

On March 22, 2012 an off-duty Chicago Police Detective Dante Servin heard of a noise complaint and pursued it. Rekia Boyd and three individuals crossed paths with Servin and had a brief conversation with him. Then, Servin looked over his shoulder, thinking he saw a gun. He fired five rounds over his shoulder hitting one of the male individuals in the hand and hitting Rekia Boyd in the back of the head. Rekia was taken to the hospital, where she passed away. Servin was charged with involuntary manslaughter in 2013, but was found not guilty in 2015. The Boyd Family got a settlement of $4.5M after winning a wrongful death suit against the city.

On April 14, 2015, Walter Scott was pulled over by Police Officer Michael Slager for a broken brake light. Slager falsely stated that Walter Scott tried to grab his taser from him, claiming he feared for his life. He then fired eight rounds, hitting Walter Scott. Walter Scott died at the scene, yet Slager still handcuffed him after being shot. The biggest piece of evidence that came into the court during Slagers’ sentencing was a video of the incident. Slager received twenty years in prison for second-degree murder and obstruction of justice. Walter Scott’s mother spoke before the sentencing, stating to Slager, “I forgive you.”

On November 21, 2006, Kathryn Johnston’s house was raided under a botched drug bust. Police officers broke down Kathryn’s security gate and busted down her door. Kathryn fired an old pistol that she had for her safety, which entered her front door not hitting anyone. Police officers fired 39 rounds, hitting Kathryn six times. Officers Jason Smith, Greg Junnier, and Arthur Tesler were all found guilty. The former officers admitted to falsely claiming that cocaine that was in evidence came from her house and also admitted to planting marijuana in her house after the raid. The city of Atlanta paid Kathryn Johnston’s family $4.9M.

Despite these tragedies, the deaths of these five individuals at the hands of police brutality don’t completely shed light on what goes on in this world every single day. Black families have been oppressed long enough, so use your voice, educate yourself, and most importantly, stand up for the Black Community. Black Lives Matter.

Featured image via mushots on Unsplash

No Pain, No Gain: Losing The Weight Of One-Sided Friendships In...

From Dating To Dinosaurs: 6 Life Lessons You Can Learn From...