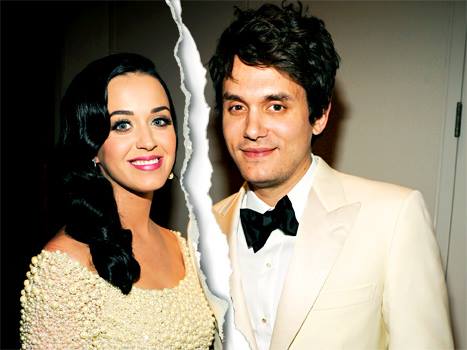 Every year when the weather gets warmer, the couples become fewer. I like to call this time ‘breakup season’. It deserves to be it’s own season because without fail, it happens every year. And I love it. It’s sort of fun to watch. Personally, I get pleasure seeing that annoying couple who was always #mcm’ing and #wcm’ing each other finally break up. Healthy? No. True? 100%

But it’s not just them…Usually breakup season is just a convenient way to end an unhealthy relationship.

I should preface this article with saying that this is only regarding most relationships. Very seldom are relationships totally pure and honest (besides me and my boyfriend. He totally doesn’t SnapChat any other girls…Just kidding, I don’t have a boyfriend). Anywho, problems within the relationship have probably been marinating since even before Valentine’s Day but who’s going to breakup right before Valentine’s Day? The cold drinks and crop tops are just the catalyst to most breakups.

It is my theory that warm weather is just bad news bears for relationships. Only the strongest relationships can survive summertime. If you want a relationship to work, start dating right after summer is over, like in September. This is the best time to start a new relationship because it’s like starting a new school year. You’re over the spontaneity of summer and are kind of craving some routine. Once September hits, you’ve got holidays in literally every single month to keep you busy and you probably want to share that time with someone and there are so many opportunities for presents! (And excuses to over eat and drink too much red wine.)

Let me calendar this for you:

September-Perfect weather, boots and scarves all day long, you look cute and skinny in everything you wear. You also still have that sunkissed glow on the apples of your cheeks. Perfect time to start a relationship.

October– This is when you make your debut as a couple when you show up to your friends Halloween party in a couple costume. If true love isn’t dressing up like Tinkerbell and Peter Pan, than I honestly just don’t know what is.

November– Perfect time to meet the fam at Thanksgiving. You guys are getting more serious by the holiday!

January-Can’t breakup before New Years! It is legit to have a midnight kiss (and please don’t try to tell me that you’re ‘totally cool’ with your midnight kiss being with your best girlfriend. She has probably been going ham on the sour cream and onion dip all night). Besides, it’s still so cold in January, this is the perfect time to binge watch a new series on Netflix together.

February– HASHTAG OBVI!!! As if anyone would ever break up before Valentines Day! That is romantic suicide. Even if you hate the person, just down a bottle of cough syrup and power through it.

March-A lot of couples are still rolling with it…trying to act like they still like each other, but are sort of noticing a wandering eye. A lot of the passion and heat has probably fizzled by now, and that’s totally natural.

And then, April showers bring….May and June breakups.

You can blame it on the drinks, the bikinis, or the jealousy, but warm weather brings on a lot of anxiety in relationships. We are all only human. It’s hard to maintain a relationship when there are people walking around half naked; not to mention when you’re downing Orange Crushes and Mai Tai’s left and right. You don’t want to deal with the anxiety of a relationship in the summer-that’s what the fall is for! You should only be two things in the summer: drunk and tan.

So, I say we all respect what the planet wants for us during these summer months….Go be drunk and tan.