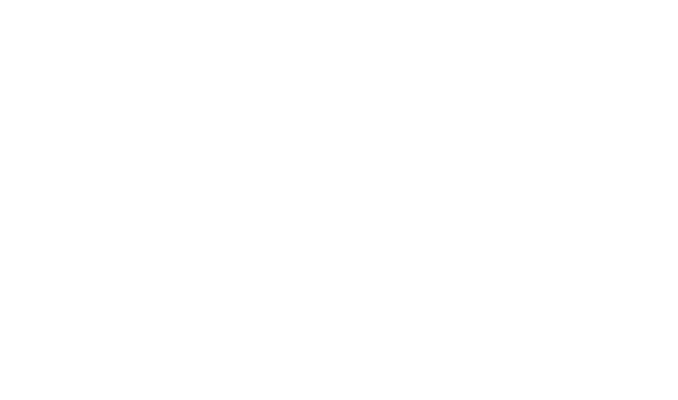 That’s how long Derek Chauvin kept his knee pressed down against George Floyd’s neck as he laid face down on the concrete. For two minutes and fifty-three seconds of that, Chauvin had his knee on the neck of a man he had just murdered. Officers Thomas Lane, Alexander Kueng and Tou Nmn Thao refused to intervene, even as witnesses begged for Chauvin to remove his knee.

George Floyd was executed that day. One of the countless black men sentenced to death without trial by jury. His crime? Allegedly buying a pack of cigarettes with a suspected counterfeit $20 bill.

And while the four officers involved have been charged with his murder, their fates have yet to be decided. It isn’t often the book is thrown at police officers for murdering black people, and this is in no way a warning to other officers, as incidences like the one that took place on May 25th are a regular occurrence.

So what will stop these officers from abusing their power and using their badges to lynch black folks? An entire paradigm shift.

You know what is interesting? The requirements, or lack thereof to become a police officer. Many counties solely require a high school diploma or GED, a valid drivers license and a background clear of felonies. Which means an 18 year old, fresh out of high school — who may or may not have graduated by the skin of his teeth— who hasn’t had a drivers license for more than 12 months, can become a police officer. I mean what could possibly go wrong?

While there are valid arguments for both the abolition of police as we know it and for someone to direct traffic when the stop lights go out, I think we can come to a happy medium. Maybe just maybe, we can place restrictions on who can become a police officer or limit which ones are allowed to carry weapons, or even hold them to the absolute highest of standards when it comes to protecting lives.

Being a police officer and being trusted to keep communities safe should not be treated as a job, but as a privilege—one that needs to be earned and maintained.

So, what should we do to ignite reasonable change? How about we call on our legislature to introduce a federal bill that would require at least a bachelor’s degree and a state license to be able to enter the police force. And I don’t mean a simple criminal justice degree that correction officers and rent-a-cops have, or any other run-of-the-mill bachelor’s degree. I mean a new type of degree specially designed for a career in “law enforcement.” One directly related to dedicating one’s life to the service of humanity.

There would be two years of prerequisites consisting of courses in Africana studies that include social and political movements across the diaspora, and the psychology of prejudice, as well as, sociology, general psychology, developmental psychology, religion, human rights, and human anatomy. And since this profession is life or death, let’s make this degree as hard to obtain as a medical or law degree. After those two years of prerequisites, let’s give them a psychological evaluation and an aptitude test focused solely on race, religion, sociology and human anatomy, and if they can’t pass this aptitude test by their second attempt, make them ineligible to move forward.

Once in the program, require them to take basic medical courses, earn volunteer hours at hospitals, homeless shelters or other appropriate organizations designed to support local communities. Physical training and training with weapons doesn’t start until the last year of this bachelor’s degree, and that training should be a year long. This new weapons training will no longer allow officers to pull a weapon every time a breeze blows past their nuts.  Along with weapons training, there needs to be courses on deescalation techniques that focus primarily on self-defense that doesn’t require weapons.

As a matter of fact, why not take a page out of the books of every other developed nation in the world and agree that not all officers need to carry guns.

What I laid out is just to become a patrol officer. Corporal, sergeant and lieutenant positions should require a master’s degree, and captains and police chiefs should have PhDs.

What about those who are already officers, you ask?

This is a new day, ladies and gentlemen. Patience has been worn thin and if our government wants to avoid a civil war or this country literally being burned down to the ground, I suggest they wake up and make some drastic changes.

Photo by Koshu Kunii on Unsplash

My Boyfriend Gave Me My First Orgasm And It Changed My...