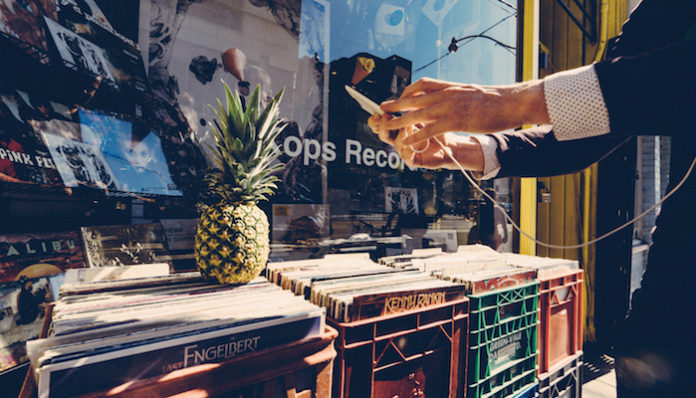 Now that we’re over a month into 2020, it’s time to get ready for a multitude of new music coming our way. Even though Kesha, Selena Gomez, and Halsey have already graced us with new albums, many more artists will also release music throughout this year. So, here’s a list of six most anticipated new albums coming out in 2020.

Since 2018, this English pop rock band has released two LPs. This year, however, they’re gearing up for a full studio album. The band’s lead singer, Matty Healy, told the Rolling Stone that the sounds of their new album are based upon his time living in vans and cars: “I wanted to make a record that reminds me of that.” Their album is set for release on February 21 this year.

For her second album, the British singer said that she wanted to break out of her comfort zone and challenge herself creatively while still retaining her unique sound. Lipa has already released two singles from the album (“Don’t Start Now” and “Future Nostalgia”) to keep her fans yearning for more. Unfortunately, we don’t have a set release date for Future Nostalgia just yet. Rumor has it that the album will drop soon, though.

3. Imploding The Mirage by The Killers

Even though the band hasn’t been itself recently due to their bassist, Mark Stoermer, and guitarist Dave Keuning missing most of their shows due to their solo careers and families, the band is planning a comeback. In fact, the band says that this has allowed them to craft more creative, spontaneous content as they improvise. The Killers will release their sixth album this spring, so keep your ears open!

For all the fans of this famous K-pop band, the sequel to the previous album Map of the Soul: Persona is coming out on February 21. While they haven’t released any spoilers, it’s safe to assume it’s going to be huge.

5. Such Pretty Forks in the Road by Alanis Morissette

This talented artist hasn’t released an album since 2012, but she’s about to break her streak. Her newest creation includes “Reasons I Drink,” which she premiered on The Tonight Show With Jimmy Fallon a few weeks ago. The album will hit shelves this May. Morissette will also celebrate the 25th anniversary of her first album, Jagged Little Pill, with a world tour this year.

6. The Slow Rush by Tame Impala

Tame Impala’s new album will consist of 12 tracks, three of which already dropped last year. This creation is said to be a follow-up of their previous album Currents (2015) that will give their fans all they expect and more. This Australian psychedelic band actually dropped the album today!

These are only some of the new albums we can expect this year since some artists love to surprise their fans on the day of the release (cue in Beyonce’s Lemonade). 2020 already looks like the year of exciting music, and personally, I can’t wait for it. What albums are you most looking forward to? Let us know in the comments below.