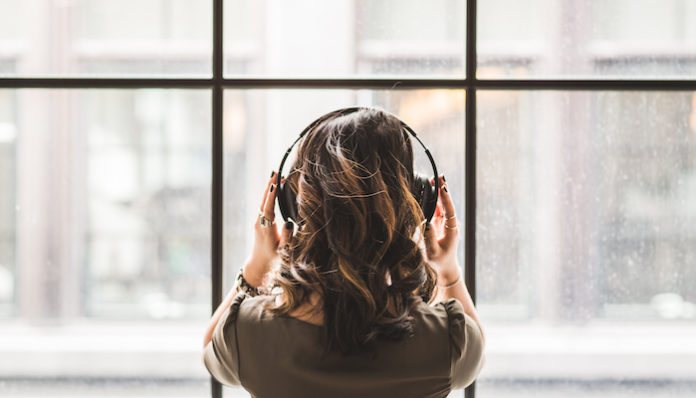 Party girl Kesha is back!

It has been three years since Kesha introduced the balance of individuality and artistry with her third album, Rainbow. The album received acclaim from music critics. As fans, though, she surprised us with her departure from previous electro-pop hits like TikTok and Die Young.

However, she reclaimed her party animal persona (stylized as Ke$ha) in her latest LP release, High Road.

Although this album is different from her earlier dance-pop releases. Within High Road, Kesha incorporates dream-pop, folk-pop, and several other sub-pop genres to make a remarkable fourth album. So instead of basic party girl anthems, we have a mixture of anthems with different sounds.

Tonight is the perfect opener that hints about the whole album’s vibe. Released as the fourth single, it started with piano-accompanied strong vocal before transitions into a banger as Kesha talk-raps the verses above the fat drum beats. This track is fierce and fun. Especially when the robotic male voice chants “Bitch, we going out tonight,” you know that this song is it.

The mid-tempo ballad, Shadow, is an anthem about living life to the fullest regardless of people’s actions and opinions. The modest orchestral sounds as part of the powerhouse complexion will help the tears flow like a river.

Soulful stuff also presents in Cowboy Blues. It is an intimate acoustic style record about being addicted to someone, wonder if he is that one true love. The simple and minimum arrangements make the song very emotive and relatable. She sings along with unknown male vocals (perhaps the co-writer) which suggests that he might feel the same.

However, the highlight of the album might go to Honey.

This is the most shocking Kesha has ever played with her music. It has the ambience of Pink’s Family Portrait and stripped down version of Twenty One Pilots’ Stressed Out. Kesha addressed the betrayal she endured in this haunting and snappy track. The guitar strings on the background somehow boosts the emotion of her verbal torments throughout the lyrics.

The best of dance-pop lies on the title-track High Road. The profoundly aggressive verses can’t be any catchier when she does some spelling and rhyming, a reminder of Kesha circa 2010. More electronic directions can be listened through Birthday Suit. Though this could be the lowest point of the album, it’ll still help you smile, thanks to the lyrics and quirky production. Kinky also represents the mainstream pop where she clearly features Ke$ha.

Modern RnB is also enjoyable in BFF, a chilling duet with Wrabel, that is quite a resemblance the works of Khalid and Lauv.

The first three singles that have been out prior to the release of the album: Raising Hell (an infusion of pop, rock, gospel and bounce completed with synth beat drops), My Own Dance (co-written by Dan Reynolds of Imagine Dragons), and Resentment (a pop-country track featuring vocals from Brian Wilson, Sturgill Simpson, and Wrabel that talks about toxic relationship), definitely worth the attention as well.

It’s refreshing to see that she’s found her balance with her intriguing vulnerability, amidst the aftermath of her public trial against former producer Dr. Luke, and her fun sound that fans equally loved. This album makes listeners believe she’s finally found comfort and confidence with who she is and where she’s meant to be.

And to solidify her rebirth as a musician, High Road just debuted number one on the iTunes charts.

Kesha may have been through so much as an artist but she turns her stories into great music while still being true to her unconfined ecstasy that has became her signature since the beginning. High Road defines Kesha’s musical maturation without reducing her artistry caliber. And I’m glad to see her triumphant return, because as you know… The party don’t start ’til she walks in.

5 Books You Won’t Be Able To Put Down