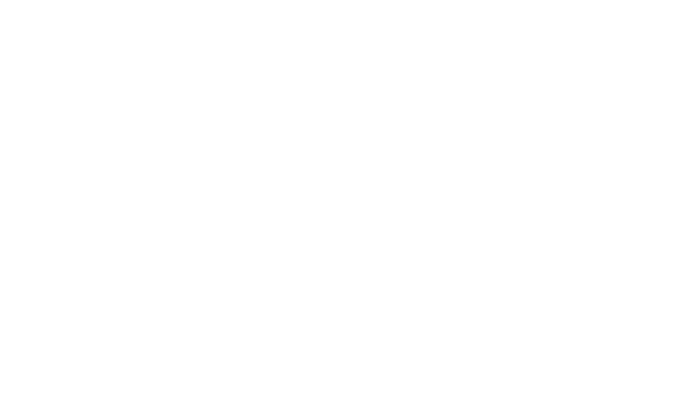 I spent nine months of my life with a man I thought was incredible, exuberant, and caring. I felt emotionally safe with him, but boy was I wrong. Much of our relationship felt suffocated by a deep depression and tons of anxiety attacks to match while trying to cope with his constant inability to provide me with the time and affection I always had to request.

I wouldn’t leave my bed, shower, or brush my teeth and hair unless he called.

Not wanting to let him go was more about me feeling like I gave up on him or “us” and I knew then I just didn’t have it in me to walk away.

I caught him talking to a married mother of three. He at one point or another had been intimate with — and my gut began churning away.

Apparently, my asking about it was unwarranted.

At least that’s how he felt.

This was a side of him I’d never really witnessed. He’d always been calm and never liked to argue, but this was different.

In this moment, I’m sure there were several things he could’ve said, or simply remained quiet; however, he dared me to accept his truth.

He revealed that the “family vacations” he had taken were with another woman. His tone was angry and hard, it was intended to hurt.

The first thought I was able to actually form into words was, “Are you sleeping with her?” His answer was worse than a simple “yes” — he told me he hadn’t, but that he couldn’t be sure he wouldn’t on their future trip.

Truly I couldn’t get mad because I knew, I knew all along, there was someone else; that he wasn’t really for me, even when I was all about him. Don’t we women always know?

I cried silent tears, not wanting him to see how much pain he’d caused me. I faced the window and pressed my forehead against the glass, cooling my hot face.

For the remainder of the trip, we were silent.It was at the end of the trip that he did the unforgivable.

As we were holed up in traffic, I saw him mumbling and twitching in his seat.

When I gave him permission to tell me what was wrong, aside from the obvious, there was pause and then a long stream of regret.

He told me how pissed he was that he decided to help me out, especially since I no longer wanted anything to do with him.

He told me that he was the one who made a mistake by dealing with me and that he’d sacrificed too much already.

Who did this guy think he was?

But weirdly, as the thoughts settled, it wasn’t anger I felt — it was just sadness.

Everything I thought I knew about him was a lie. He wasn’t the man I thought, but merely a boy feigning manhood. And, the rest? I must have made it up in my head.

I decided to be the bigger person; He was angry and while that didn’t make the words any less true, me throwing my hat into the ring to tell him what real sacrifices looked like . But this would’ve just added fuel to the fire.

So I stayed mute until we got to our destination.

It was a heartbreaking experience, to say the least. I’ve since reached out to seek closure, but what I’m learning is that you won’t always receive closure. But, most times you won’t, but especially not from a lying, malicious person .

Some days are harder than others; and I miss him a great deal because many days I battle with his new role in my life — the role that makes him less permanent.

It helps me to think of the day I find the right man because God knows if I can love the wrong man this hard, when the right one comes along I’ll have so much more love to offer.

Photo by Irina Petrichei on Unsplash

Your One-Stop Guide To Surviving A Dysfunctional Internship

I Used To Love You, But Now I’m Ready To Live Without You