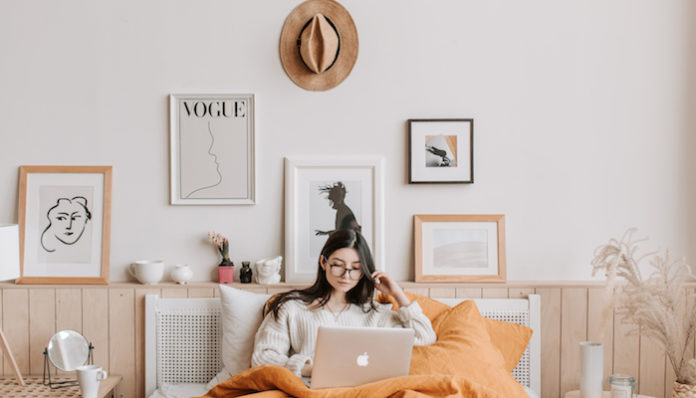 I love breaking up my study sessions with Netflix binge-watching sessions. I love watching documentaries in particular because they provide new perspectives and give you behind-the-scenes looks into other peoples’ lives. Unlike some shows, documentaries don’t focus on views or ratings, but rather try to give you the entire story with just the facts. If you’re looking for some documentaries to watch, I recommend checking out these five Netflix documentaries that you can stream anytime:

Netflix’s Making a Murderer follows the story of wrongly-convicted murderer Steven Avery. Avery restarts his life after serving time for a crime he didn’t commit: murdering a young woman. This raw, emotional documentary takes you for a ride from start to finish. The docu-series is 20 episodes long, so you’ll have plenty to watch.

Period. End of Sentence. is a heartbreaking documentary about the fight for girls in India to receive pads for their menstrual cycles. This short film leaves you thinking about how young women in different countries adapt to everyday life in spite of sexist, inhumane treatment. Period. End of Sentence. not only helps us see how fortunate we are to have the sanitary products we need, but it also proves that women worldwide experience discrimination that we may not even be able to imagine.

The Rebound follows four basketball players with disabilities who overcame the odds and qualify for a championship game. Their story teaches us that no dream is beyond our reach as long as we keep trying to achieve it. I guarantee that this motivational film will light a fire inside you.

This docu-series follows Fint, Michigan’s Police Department to show a behind-the-scenes look at the state of policing in America. Flint Town, which consists of eight episodes, shows how dedicated cops try to protect the troubled city despite the overwhelming crime and severe staffing problems within the force. This series provides a fresh perspective on law enforcement but also shows the sad state of affairs in a once-thriving city.

Perfect Bid: The Contestant Who Knew Too Much follows Price Is Right superfan Ted Slauson, who loved the show so much that he literally memorized every episode. If you’re a fan of The Price Is Right or grew up watching the show, this is a great documentary to check out. It’s highly entertaining, and your parents or grandparents may even enjoy it, too.

Whether you’re looking for inspiration or just want to watch an entertaining shows, I highly recommend adding these five Netflix documentaries to your watch list. You’ll learn a lot as you sit and relax, which is a win-win!

Which show excites you most? Share with us in the comments!

This Is Why I’m Letting You Go