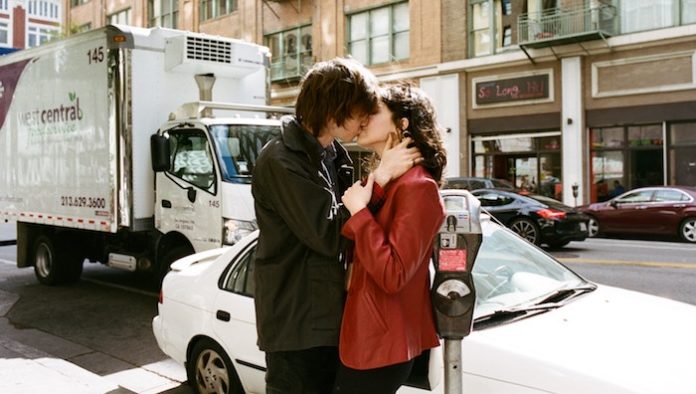 One-night stands. They’re the kind of nights you may or may not expect after a few hours of fun. But, they’re also those “fun” nights that turn into disaster the next morning.

We have almost all either been there or seen it play out on the TV screen. You’re ready for a night out; you’re wanting some fun… and maybe, get a little frisky. You’re at the bar, feeling confident. Then, you catch that person’s eye. Her dress makes you drool; his eyes make you weak in the knees. You walk up and offer to buy that hottie a drink. Maybe, you dance the night away together or stand at the bar and talk for hours. But you don’t want the fun to end there; you want to hook up after the night is over.

How does that fun night end every time? A one-night stand.

Although you might have grand illusions about one-night stands, the reality is they’re never pretty and rarely memorable. These nights usually happen because you’re either way too drunk to make rational decisions or you’re way too young and stupid to fully understand how your decisions could affect you later. After all, while you are getting busy, you aren’t thinking clearly. You aren’t considering STDs, pregnancy, or all the other heavy outcomes that could change your life forever.

Here’s the truth about one-night stands that doesn’t make it into the movies: You’ll never see that person again, and you’ll also never feel the same way about them after that night.

You may see them walking down the street one day, but you won’t want to talk.

You may look at them right in the eye, but you won’t be able to even manage a smile. You’ll feel ashamed everything you did with them and will struggle to even say “hi.” Or, perhaps you’ll want to make up for that one messy night, but starting over after a one-night stand is one of the hardest things in the world to do.

I remember my one-night stand even after all this time. It wasn’t pretty. It started out as innocent fooling around. Then things got heated and tense, and before I knew it, it all just happened. After the act was over, we giggled a little bit. The very next morning, though… everything was different. Neither of us felt the same way we did the night before, and the more we thought back over the events that led us there, the worse we both felt. I regretted that simple hook-up and wanted to try to have a deeper connection with her, but once you’ve “done it,” that first night, nothing is ever the same. I saw my one-night stand one more time after that night, but things were so different and strange.

One-night stands are possibly one of the worst experiences ever.

They’re not fun, and as time goes on, they become nothing more than negative memories.

If you go out to a bar, buy a drink and have some fun. If you want to hit a nightclub and dance, dance the night away. If you want to meet new people and make a few friends out of the night or get someone’s number, that’s OK, too. Whatever you do, though, don’t have a one-night stand. Trust me when I say it isn’t worth it, and you’ll regret it for the rest of your life.

Photo by Thought Catalog on Unsplash