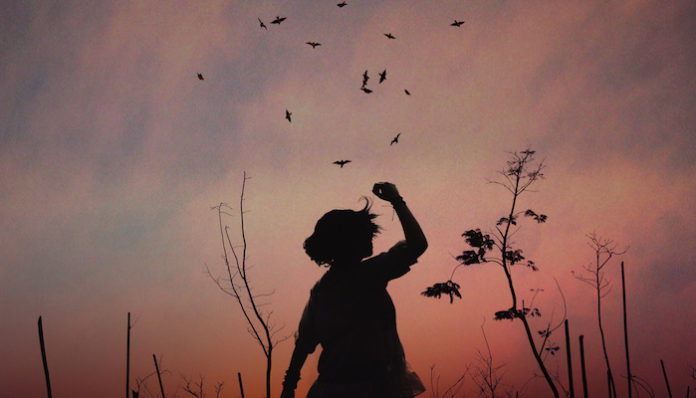 Celebrities are just like us: completely weird!  Some give their babies interesting names. Others spout ridiculous health claims, like how much it helps to put jade eggs in your hoo-ha. Oddities aside, famous people have always done extremely weird things – and (mostly) gotten away with them. But what about the celebrity weirdos of days gone by? Here are eight of the weirdest historical figures:

Born in 1479 to King Ferdinand ll and Queen Isabella of Spain, Joana of Castile went on to marry Philip the Handsome, Duke of Burgundy (Clearly a very modest man), with whom she remained madly in love for the rest of her life. Joana eventually gave her husband’s mistress an incredibly unflattering haircut and stabbed her in the face with scissors. Not one to rest on her laurels, she also had her husband’s body exhumed after his death and even slept with his corpse. Talk about “together forever…”

Becoming King of France took its toll on poor King Charles VI and he really started doing weird things after taking the throne. Although the king was relatively stable in his youth, he eventually went “mad.” King Charles spent the winter of 1395-1396 believing he was Saint George. In his later years, he refused to bathe because he convinced himself that he was made of glass. Maybe Samuel L. Jackson could play him in a biopic?

Queen Christina, who ruled from 1644-1654, rejected the traditional feminine clothing of her time and wore men’s clothes instead. Historians haven’t confirmed her sexual orientation, but they speculate that the queen was gay. In Queen Christina’s era, society considered dressing in men’s fashions as rejecting the laws of God (unless, of course, you were a man). Queen Christina was raised Protestant, but she eventually abdicated the throne, converted to Catholicism, and even arrived at The Vatican in style, dressed as an Amazon. At least the queen was in her prime…

Elected as the 7th United States president, Andrew Jackson was one of the most violent people to ever grace the White House. In 1806, Jackson killed a man, Charles Dickinson, after Dickinson questioned Jackson’s wife Rachel’s honor. As dueling was a popular method to settle disputes, Jackson wasn’t prosecuted for the murder and the fight didn’t impact his bid for the presidency. Clearly, we’ve held impossibly high standards for American leadership from the very beginning.

James Joyce, who we primarily know as the author of Ulysses, was dirrrty.  His letters to  his wife, Nora, featured lines like, “You had an arse full of farts that night, darling.” Nothing says love like a fart kink.

Mozart, a child prodigy who became one of the most brilliant musical talents in history, had a variety of odd proclivities. Beguiled by scatology, he wrote his cousin Marianne (who was also a rumored love interest) lines such as “…sh*t in your bed all your might,” and “Oh, my ass burns like fire.” I have so many questions about Mozart’s love life, but I’m certain that I don’t want to know the answers.

Known as the leading figure in the modern day pop art movement, Warhol’s contributions to 20th century art made a mark (and made us all crave a warm bowl of soup). Whimsical and colorful, Warhol’s pieces are immediately recognizable for their unique hybrid of commercialization and fine art. But the man was a little out there –  he hoarded boxes that he called “time capsules.” Among those mementos? A mummified human foot.

The famous opera singer and fencing master was quite an oddity of her time! For one, D’Aubigny often wore men’s clothing. Openly bisexual in 17th century France, she had several female lovers. Beginning her career at Marseille Opera, she fell in love with a young lady. She even helped one of her lovers escape, using a self-made fire and a dead nun’s corpse as a diversion. Talk about leaving in a blaze of glory…

It’s official: The most famous people in society have been odd forever. While the eccentrics of the past make us wonder what we didn’t learn in history class we can all rest knowing that celebrities have always done weird things!