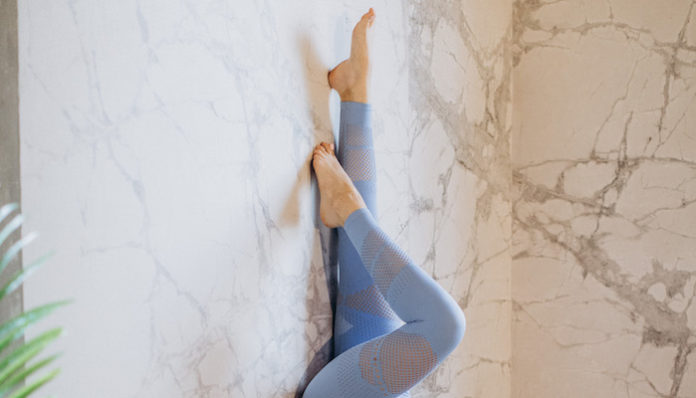 Have you ever wondered how kinky you are? Or perhaps you pondered what you need to do to identify as a kinky person? Fear not! I have created the perfect quiz for you.

The rules: For everything you’ve done, give yourself one point. See below to calculate how many points you have and where you fall on the kinky scale.

1-10: You’re a little inexperienced. You could be a virgin or new to sex, or maybe you are just extremely comfortable with your long term partner and your sexual routine. You also may be shy when it comes to sex and may feel extremely hesitant to initiate anything out of fear. It’s totally normal!

11-20: You’re average. You may not always be open to talking about sex with your friends, but when they speak, you can relate. You have a healthy sex life which is pretty basic and you could definitely kick it up a notch with a few new things if you want to get a little spicier.

21-30: You’re open-minded. You get offended when people call you vanilla because you know you’re definitely not. You’re willing to try most things at least once, but still not everything. You enjoy sex and aren’t afraid to push boundaries on occasion.

31-40: You’re kinky. You’re the go-to person when someone needs sex advice because you’ve probably done most of it at least once and are willing to share the details. You love sex and are extremely into experimenting and learning your as well as your partner’s kinks.

41-50: You freaking love sex. Truthfully, you couldn’t live without it. You’ve gained a lot of experience, are in tune with who you are and what you enjoy. You also frequently explore your and your partner’s needs. Hell, you’re probably the best anyone’s had in bed with your caliber of knowledge, skills, and experience.

European vs American Men: Here Are The True Dating Differences