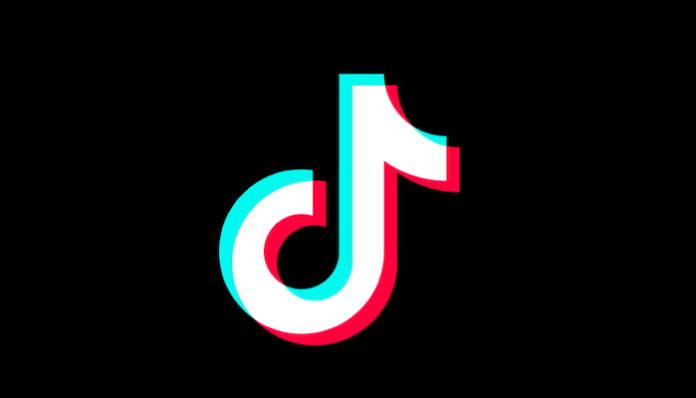 The time of reckoning has come for TikTok, the video app known for their lip-sync, talent, and comedy videos. The iOS and Android app with over 1 billion downloads reluctantly acknowledged a set of moderation policies that hid content by users who may experience cyberbullying.

In fact, TikTok advised moderators to restrict the range of videos of disabled, overweight, and LGBTQ users.

German news source Netpolitik.org first leaked the moderation guidelines known as Risk 4. Within these disturbing guidelines, TikTok placed even heavier restrictions on videos by people who displayed “facial disfigurement,” Autism, and Down Syndrome. Moderators placed these videos into the “not recommended” category to restrict their views even further. Regardless of content, TikTok viewed these videos as a bullying risk.

If these regulations aren’t disgusting enough, moderators make decisions on these videos in less than 30 seconds.

While some users likely used related hashtags to promote their videos, let’s call this what it is: snap judgments. It can take a qualified medical profession over 3 years to diagnose an individual with autism. Yet TikTok moderators’ expertise surpassed medical science? Perhaps the Mayo Clinic has had it all wrong hiring all those doctors when they could have hired social media moderators to make the diagnosis for them.

However, this isn’t the first time TikTok has made headlines for bullying its users.

As a queer woman with a disability, I find this entire concept appalling. The LGBTQ+ community has made gains in recent years, we still face a lack of representation and discrimination in the media. And although shows like The Good Doctor highlight autism spectrum disorder in a positive light, most people still do not understand the condition. Oh, and every time I saw a fat person in a movie, they were the funny best friend standing next to a svelte blonde. Media constantly fails those of us on the fringes. That’s why many of us use social media – we just want people to see and hear us.

Protecting users from cyberbullying should be a goal of every social media platform. However, punishing the victims for the actions of the perpetrators is a terrible idea every time. It’s thinly veiled victim blaming and it has no place. In trying to prevent the very bullying they were attempting to protect against, TikTok became what they feared – the bully.

Shame on you, TikTok. This isn’t OK.