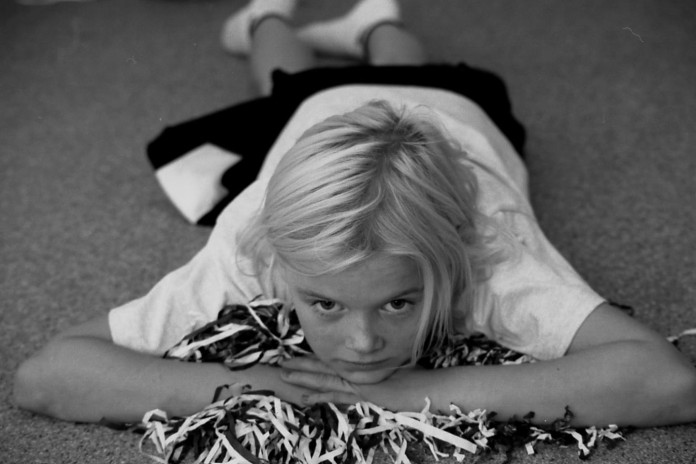 It’s the age-old question, from the beginning of time men have been trying to figure it out. What do women really want? Well, if you ask me…right now what I really want is for a wine fairy to come fill my glass so I don’t have to move off my couch, a black card that you never get a bill for, a personal stylist so I don’t have to pick out my own outfit for work tomorrow, to be tan without tanning how could I forget that?. OH YEAH – and for the guy that I specifically told I have zero interest in last week TO STOP FUCKING TEXTING ME. Well of course until he decides to stop texting me, then naturally I’ll want all the attention he has to offer. Ask me again in five minutes, and who knows what it will be?

I have been a woman for a little over 23 years now and if I’ve learned one thing, it’s that women in general have no idea what they really want. To be honest I know my best friend probably better than I know myself, and vise-versa, and I STILL couldn’t tell you what she wants, and god knows she has no idea what I want. Women are so used to life being difficult, why would we EVER want what we can have? That would just be way too easy. I’m not just talking relationships here people. If there’s chocolate ice cream in the freezer, I want vanilla. If I have chardonnay chilled, I’d rather have the Moscato that’s piss warm sitting on the wine rack.

Hey, it’s not our fault, we’re women – we didn’t ask for this bullshit, we were just born this way; estrogen is a real bitch. Do you think we just woke up one morning and decided to be the most difficult species on the face of the planet? Trust me, I would trade anything in this world to be able to pee anywhere and everywhere I want, to not have sore boobs, cramps, and horrific mood swings once a month for no reason. OH MY GOD THE THINGS I WOULD DO TO BE ABLE TO PICK AN OUTFIT OUT AND NOT HAVE TO CHANGE 30 TIMES BEFORE I GO OUT…once just ONCE I would love for life to be simple. But guess what? Life isn’t that easy. We don’t want to deal with this just as much as you don’t want to deal with this. So guys, if you think dealing with women is difficult, try being one.

So guys, want to know what women really want? Learn to go with the flow. We can’t control our moods, and neither can you. Learn to deal with it. If you decide you like a woman enough, you won’t care if at one moment she wants to go to the Olive Garden, but on the way sees the Outback and decides she wants steak instead. You won’t care if she tries on 22 outfits before you leave for the grocery store. If you truly want to know what women want, it’s as simple as finding a man that will put up with us. We know we’re a lot to handle, but we need to find a man that can handle us even when we can’t handle ourselves.