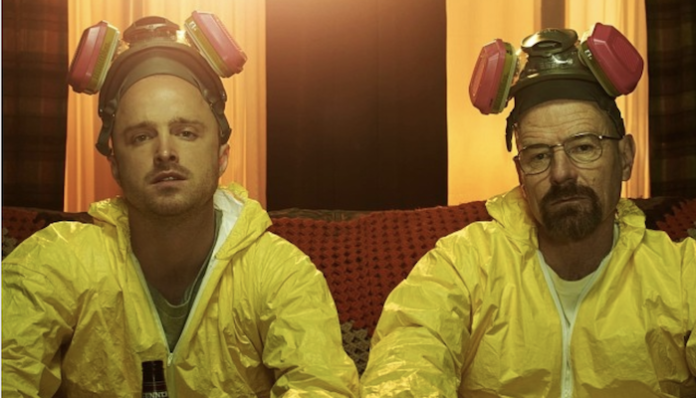 To make a spectacular film scene, actors often have to perform life-threatening tricks. Stuntmen, doubles, and special effects are common, but they don’t 100% guarantee safety. Actors can get injured even in the most ordinary film scenes. Sometimes, they continue acting so that the audience doesn’t even notice that something is wrong.

Here are 11 actors that got injured while filming a well-known film or TV series:

During the filming of this movie, Quentin Tarantino strangled Diana Krueger until she lost consciousness. He wanted to film a realistic reaction to strangulation but…overdid it a bit.

In one fight scene, Charlize Theron, performing a backflip, landed unsuccessfully and broke her neck. And when she returned to the film set after rehabilitation, Charlize insisted that she would continue to perform tricks on her own.

3. Margaret Hamilton – The Wizard of Oz

Margaret Hamilton played the role of the Wicked Witch of the West and, as planned, she would always disappear in a cloud of smoke. In one instance, the pyrotechnics didn’t go according to plan. Instead of the usual smoke, the actress was in flames. Margaret experienced third-degree burns on her face and arms.

The movie, The Eagle, had many scenes in the water and filming occurred during cold weather. To keep warm and avoid frostbite, Channing Tatum constantly poured warm water over himself. Once the assistant forgot to dilute the boiling water. It quickly flowed under the armor of the actor and burned the most sensitive area…between the legs.

To make the battle scene spectacular, Sylvester Stallone asked Dolph Lundgren not to spare any power in his hits. One punch was so hard that it damaged Stallone’s heart muscle.

Robert Downey Jr, when twisting Halle Berry’s arms in one of the movie scenes, accidentally broke her wrist. They had to pause filming until the actress recovered.

Robert Downey Jr. also suffered in a fight scene. The hit of his opponent in the jaw was serious. The actor got severely injured and it resulted in six stitches.

During the filming of National Velvet, young Elizabeth Taylor was seriously injured after falling from a horse. Several vertebrae shifted, which almost led to complete paralysis. Taylor continued filming under the influence of powerful painkillers and was tormented by severe back pain until the end of her life.

It turns out that it’s possible to break an arm even on polystyrene foam. In one of the scenes of Riverdale, KJ had to break through the polystyrene as ice but overdid it and got a fracture. Due to the freezing weather, the actor didn’t realize that he broke his arm.

Before filming First Man, Ryan Gosling trained on a special NASA device to better prepare for the role. Unfortunately the actor hit his head hard during training. At first, he ignored it. After some time, though, he went to the hospital with a severe headache. Doctors diagnosed a concussion.

In the second season of Breaking Bad, Aaron Paul lost consciousness flying out through a fake door. He was taken to the hospital and it turned out that the actor got a concussion.

Even with props and stunt doubles, it seems that actors can still get unexpectedly injured. Luckily, all of these individuals were able to recover from their on-screen accidents!

9 Ways To Accept And Love Your Life Today