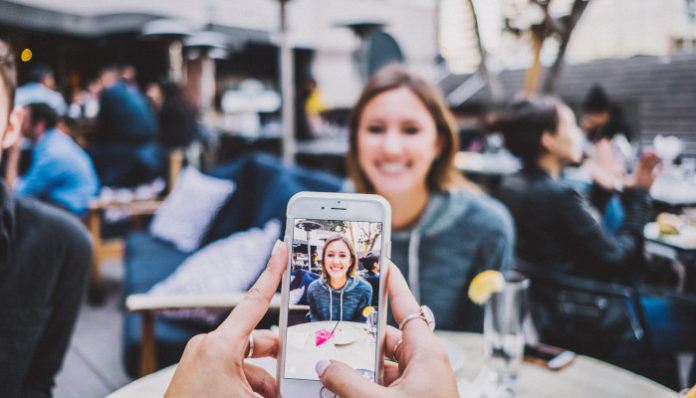 Negative comments don’t benefit anyone and always have one thing in common: They’re never necessary.

Negative comments come from negative people. These people are miserable and try to inflict their misery on others. There’s no other reason to explain why negative people go out of their way to say unnecessarily harsh things. People who are quick to judge others need to take a good, hard look at themselves instead. The truth is, people who write negative comments are insecure and seek validation from those who encourage their negativity.

When you read negative comments, always remember that the commenter is an unhappy person.

Understanding that negative commenters are usually hurting helps prevent you from taking their words too personally. Remember that these negative people are just trying to spread their misery. They’re trying to get you to react because they want you to feel as unhappy as they are. They want to insult you because their insecurities bother them. They deflect their problems onto you because they want you to be as upset as they are.

Miserable people notice every photo, watch every video, and read everything you post. They see your wonderful creations and your passion, but, they want people to see them, not you. They want the attention that a response brings.

Which brings me to the next step of dealing with negative comments: Respond.

Give the bullies the attention they want, but spare them the emotions they wanted you to feel. For example, if commenters judged you based off something you made, simply respond and correct them. Don’t let them know that you’re upset, in fact, don’t give them any emotion at all. If you take this approach, you tell them that their negativity doesn’t affect you. They’ll learn that they can’t spread their misery to you, so they will most likely stop trying. Your response to the criticism may encourage other people to support you, too. If you respond without emotion, you often never get a negative response back.

With that said, you should never give in to abusive comments! Always ignore and delete them.

Social media community guidelines often suggest that rude, irrelevant comments have no place online. Therefore, these types of comments don’t warrant a response. The people who write them are trolls or extremely angry (or both). We shouldn’t encourage these sad people to engage with us at all. When you receive a hateful comment, delete it then report the user. If you respond to a troll, they will take the opportunity to continue abusing you, so don’t give them the chance.

Even when you follow all of these steps, negative comments can still get to you. However, don’t let one Negative Nancy stop you from sharing your work with the world. Instead, focus on the positive comments. And those negative comments? Take them as a compliment, because negative people seem to love bringing down the best work!

Why You Need To Think About Your Words Before You Say...