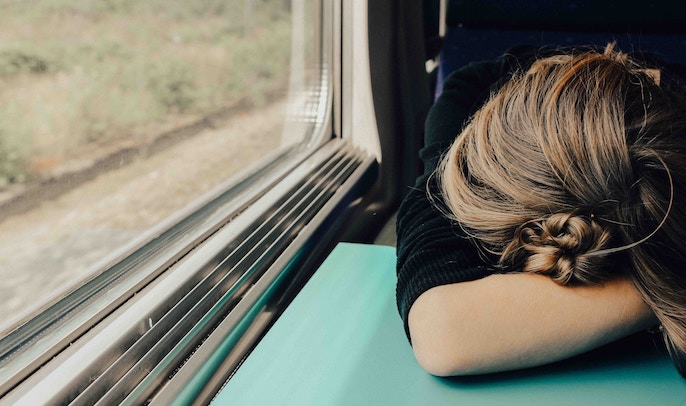 So, I wished him and fiancée well and that seemed to be the end of my long career of waiting around for a man who wasn’t coming back… Until I met you.

Now that you’ve come into my life, I am now faced with the same challenge I sort-of-recently got over: Do I wait for you and get my heart broken again or do I move on right away and hide my feelings for you?

Unfortunately and fortunately, I will probably make the same mistake that I did with the first one. I have two paths in front of me and I want to choose the most heartbreaking one.

It’s hard waiting for something you know might not happen. But it’s even harder to give up when you know it’s everything you want.

I’ve walked this path before, but this time it will be much harder. Waiting for the first one was like waiting for it to snow in Hawaii; it was hopeless. Some part of me always knew that. The other part of me kept living in a fantasy world, just hoping and wishing that maybe one day something would happen with him. Waiting for you, to me, is more hopeful.

And when I loved you I realized I have never truly loved anyone. I realized, I never will truly love anyone the way I love you.

After my first experience, I wasn’t too keen on waiting someone ever again. But, the saddest part in life is saying goodbye to someone you wish to spend a lifetime with. And my heart is not ready to say goodbye yet, even if you are.

But despite my horrible pattern of waiting around for guys who don’t seem to ever want to come back, I won’t allow you to control my life. I won’t be waiting around for an Instagram post or a relationship to sprout for me to finally give myself the “go ahead” to move on. I will continue to move on and live my life the way I want to. But that doesn’t mean I’ll forget you.

I’ve waited for someone before and it nearly broke me. But I want to believe this time is different. Despite what I thought I had learned and the promises I had made to myself, I feel myself forgetting those lessons and vows and trading them for hope and love. Hope for the fact that maybe this time, things will be different. And my love for you and only you.

“As always, what is meant to be will always be…”

Photo by Abbie Bernet on Unsplash