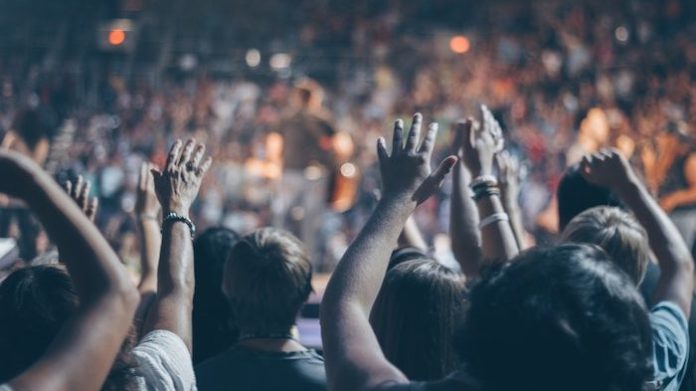 With a quick Google search, we could find out what Scientology.org wants us to know about it. The organization’s website lays out what their beliefs are, why people should convert, what kind of conversion they need, and all of their big selling points on Scientology as a whole.

Keep in mind, going directly to the website of any group describing their religious beliefs may be quite biased. Scientology describes itself as “the study and handling of the spirit in relation to itself, others, and all of life. Scientologists believe in the separation of the spirit, that it’s lived past lives, maybe even thousands of past lives, and refer to the spirit as “the thetan.”

So, what is Scientology really, then?

Founder L. Ron Hubbard has said, “The spirit then, is not a thing. It is the creator of things.” Moreover, Scientologists separate themselves from other religions, such as Judaism or Christianity. Scientology also doesn’t hold its followers into believing specifically in only Scientology and may hold beliefs in other walks of life and religions. That’s pretty different than other religions, as most people adhere to one specific religion. Most think it wouldn’t make sense to follow more than one religious path simultaneously.

This could seem pretty appealing to some, but there’s more to the story. The Church of Scientology has been at the heart of controversies throughout the years. It’s their stance on psychiatry that scares some people away (rightfully so). Scientology has also been very aggressive towards anyone or any organization that questions the beliefs. Some members have come forward and spoken of mistreatment, exploitation, and even financial issues — there is a high cost for their religious training.

Of course, the church denies these allegations any time they come up — that’s par for the course, isn’t it?

Scientology is against psychiatry, and they encourage an alternative care system. That could be a good thing for some, but what about those that are genuinely in need of psychiatric help? Anyone can need mental health treatment. Spiritual healing is important for those that believe in it, but it can be purely dangerous to ignore someone that’s showing signs of legitimate psychological disturbance. The Church of Scientology has even gone as far as to fund an anti-psychiatry organization. A little over the top if you ask me.

There is a formal policy for handling criticizers of Scientology that the founder actually created. They use their own professionals to try to dig up information about anyone. Scientologists search for information and feed anything negative they find to the press. (How is this good for anyone’s spirit?)

In 2007, a girl from Sydney, Australia was charged with murdering her father and brother, and injuring her mother. They had kept her from getting psychiatric treatment due to their faith in Scientology.

How is that okay?

Another case of abuse was Lisa McPherson. She died of a pulmonary embolism after being denied counseling and held by the Church of Scientology. She was pronounced dead at the hospital after she stripped her clothes in front of authorities to try to get counseling. The church halted this. There were multiple lawsuits, of course, however, the church took no responsibility for her death. The court records are sealed in this case after a settlement was made with her family.

Several celebrities have made their belief in Scientology known and drawn attention to it, but does that mean it’s safe? John Travolta, Tom Cruise, Marisol Nichols, Kirstie Alley — just to name a few. You may recognize the names, but that doesn’t mean you should  follow in their footsteps.

Scientology is indeed a thing right now. But just because you see your favorite celebrity or someone you like doing something, that doesn’t mean that it’s safe or healthy.

Featured image from @joshsorenson via Pexels.