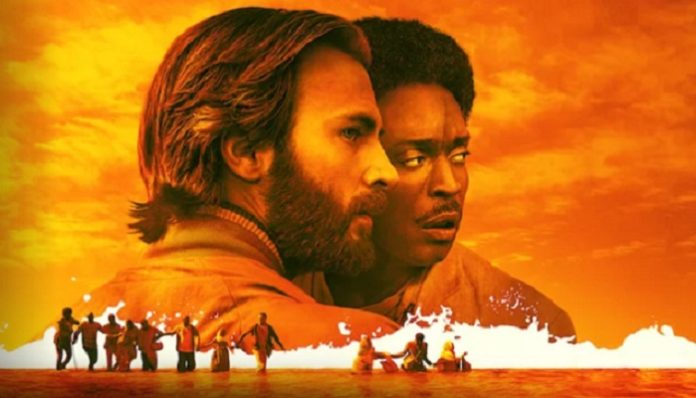 These days, our society has a tendency to look for controversies everywhere. Whether it’s Taylor Swift’s ME! song lyrics or a celebrity’s simple tweet, people are obsessed with digging up issues that shouldn’t exist in the first place. Recently, Netflix released its new original The Red Sea Diving Resort, a film based on real events, which stirred up a boatload of controversy. People from all over the world attacked the movie, saying that it’s an unrealistic representation of what really happened.

So, what actually is the real story behind the movie?

The film is based on actual events from the 1980s, when Mossad agents leased an abandoned resort in Sudan, the Arous Holiday Village, in order to smuggle Jewish refugees back to Israel. The Mossad did indeed run the hotel and ultimately saved over 8000 people.

The rescue mission, Operation Brothers, was a top-secret Mossad tactic that employed extreme secrecy. The hotel was a front to ensure that no one would discover the truth. At the end of the day, the director Gideon Raff paid his dues to this incredible mission and its legacy.

Nevertheless, The Red Sea Diving Resort has still caused controversy. So what exactly seems to be the problem?

The main issue stems from Chris Evans’ portrayal of Ari Levinson, who’s based on the actual Mossad agent who ran Operation Brothers, Gad Shimron. Critics argue that Evans’ bravado in character overshadowed the real purpose of the film’s mission, and hence, undermined its significance.

The Netflix film represents the actual events of the mission but from a more cinematic perspective. We need to remember that The Red Sea Diving Resort is not a documentary. Real-life events inspired it, but at the end of the day, it’s still a production at heart. The movie exists to educate us on an important part of our world’s history and still provide entertainment. Furthermore, we all need to remember that being overly sensitive doesn’t help anyone and criticizing everything we encounter is just as bad as ignoring real-world issues.

So… what’s the real verdict on Red Sea Diving Resort?

The Red Sea Diving Resort is a movie first. It can, however, teach us about the refugee crisis and humanitarian missions as well as shine a light on an incredible rescue that saved thousands of lives. It’s an educational journey, but at the same time, it’s a work of art.  So sit down, relax, enjoy the movie and be proud that our history gets the respect that it deserves.