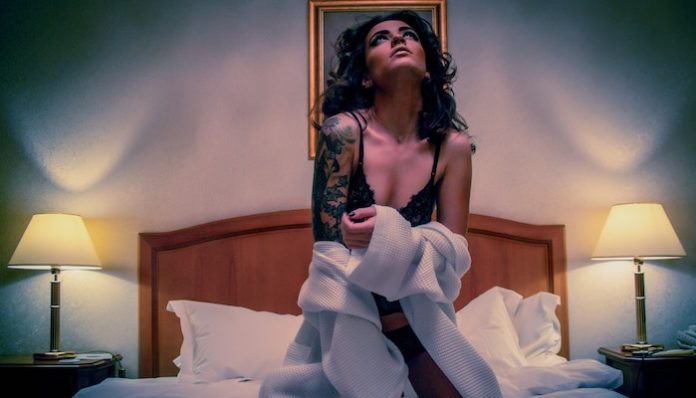 Let’s be honest: an embarrassing moment during sex is bound to happen at least once in everyone’s life. And while it is absolutely mortifying, it’s also undeniably hilarious when it happens to you or someone else.

In a recent Twitter thread, users replied to a post revealing their most embarrassing sex moments. They will all leave you feeling second-hand embarrassed (but will also give you some serious laughs). Here are 21 stories you won’t believe happened:

YIKES! That’s embarrassing. At least he knows a good product.

I could easily see how he would have thought that.

To anyone else who had braces: Did this ever happen to you too?

To be fair, a “milky” substance will come out… eventually.

You mean to tell me this girl threw up on his dick? If that were me, I’d never even want to eat a hot dog or a sausage again!

I hate to admit that this happened to me on more than one occasion. Now, it’s not even worth it anymore.

Who the hell says this to someone?

Um, guess it wasn’t completely consensual after all?

This isn’t necessarily awkward. However, it is cute.

To be honest, do any of us blame her for leaping? That would burn more than a yeast infection.

It happens to the best of us, girlfriend.

This is actually a really creative come back to a horribly awkward situation that could ensue at any given moment. Just laugh it off and move on!

That’s what happens when they want to play games. To quote DJ Khalid, he “played himself.”

That’s kind of like when you stand up after riding him and your hips crack into a new position… And as a result, you sound like the Tin Man from The Wizard of Oz when he needs oil.

Some of these stories were cringey, some were hilarious, and others were the scariest type of sex situation imaginable. Any of these have the potential to happen to you at any given moment, but don’t worry. We know that these individuals survived, and now it’s just a funny story. Just remember to always laugh it off — and don’t let it ruin your sexy time.

What’s your most embarrassing (and now funny) story? Tell us in the comments!

Featured image from h@svechnikov via Unsplash.

Why You Should Skip The Fitness Goals For 2021