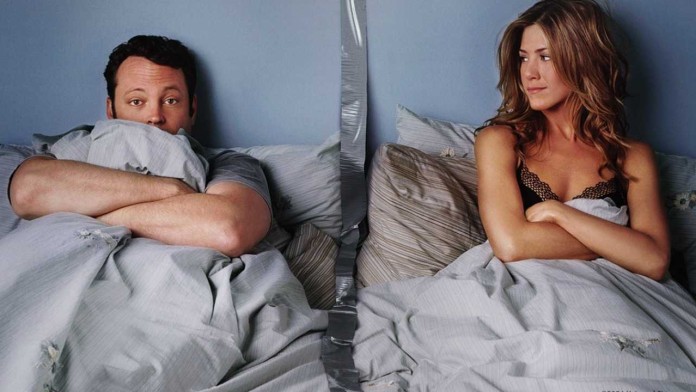 You know the old saying, “Breaking up is hard to do.” There’s no official guide or cure to moving on. Where can I file a complaint about this? We handle such situations in our own way. But, we often wonder how the other half might be dealing with it. Are they doing what we’re doing?

So, what is he, or she going through? The difference between men and women in regards to breakups is a bit surprising. There isn’t a dramatic difference in the way each sex handles a breakup. Based on recent interviews, the only variation seems to be in the starting stages.

Women revealed they tend to be more emotional during the first few weeks. Bring out the Ben & Jerry’s ice cream please, a few tubs actually. Their actions subconsciously reflect the desire to hold on to the relationship. The never-ending “what ifs” and “where did it go wrong?” They go through the expressive platforms of sadness, confusion and frustration first. Isolating themselves from reminders of what they shared with their significant other, giving them time to process what happened. Women prefer to get through the messy emotional parts first rather than later. Hence, the romantic movies, The Notebook anyone? It’s not to torture themselves but rather to grieve the loss. They want to believe again in the hope that love gives.

On the other hand, men shared that they avoid and distance themselves from their breakup partner. They find hands-on ways to deal with the end of a relationship. Exercising, working, and creating. They might spend hours at the gym, or push themselves into their hobbies and careers. The emotional parts that follow are pushed aside for as long as possible in an attempt to move on without the baggage. Though, they revealed this is a defensive mechanism to ignore the pain from the breakup. Which catches up, at one point or another. Yes, men mourn this loss too. A lot of their actions continue to keep them distracted. This is because typically men don’t let themselves feel emotionally affected until later. So, don’t let that whole “tough guy” act fool you.

Underneath all the differences, men and women both focus on being active and seeking support from others. They work to better themselves and their life. Rediscovering who they are as individuals. At this point they’ve begun to accept what has happened and are actively pushing forward.

While we might be on opposite sides of the wall, ironically, we’re still in the same room. It doesn’t mean he doesn’t care like she does, or that she can’t move on as easily as he seems to have. Men and women just handle breakups in their own way.

Featured image via screengrab from The Break-Up.

5 Ways To Strengthen Your Relationship So Nothing Can Break You...

A DIY Christmas: 6 Thoughtful Gift Ideas Worth More Than What...

This Book Will Help You Get Through Whatever Life Throws Your...