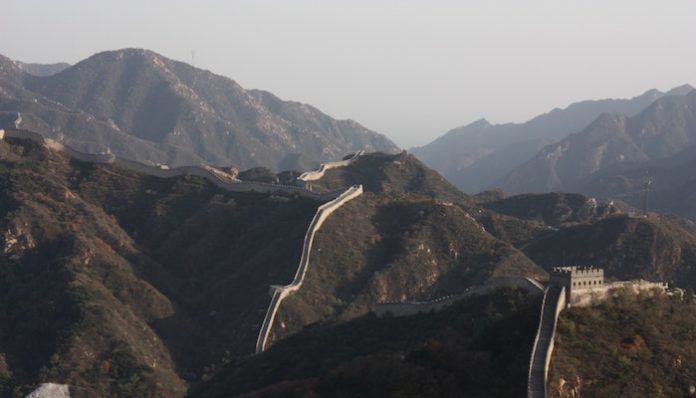 Until recently, the Hong Kong protests seemed irrelevant to many across the globe. What were people even protesting about? Furthermore, why do we care?

Well, all that changed after Crystal Liu Yifei, leading actress for Disney’s new live-action version of Mulan, shared that she sides with the Hong Kong police.

Yifei took her nearly 66 million Weibo followers by surprise after posting an image from the Communist Party paper, the People’s Daily. The image said, “I support the Hong Kong police; you can beat me up now,” in Chinese and “What a shame for Hong Kong,” in English. As a result, all social media platforms are exploding with the hashtag #BoycottMulan as people share their outrage regarding Yifei’s support of Hong Kong’s police brutality and lack of concern for the protesters.

But why are the Hong Kong protests even a big deal, and why should we #BoycottMulan?

The protests started over a proposed extradition amendment. Essentially, Hong Kong’s local government wants permission to extradite “criminal offenders” to other parts of China or even Taiwan. Although that sounds well and good, many Hong Kong citizens believe this new law would erode the city’s legal protections and put Hong Kong citizens at risk of extradition to China for no good reason. Of course, what started as peaceful protests of this amendment turned to demonstrations of police brutality. In fact, police even shot one woman in the eye on Sunday.

All of this leaves people wondering why on Earth Crystal Liu Yifei would side with the police, hence the outrage on Twitter.

Before you think that Yifei may just be trying to save her status, you might want to check the facts on that before going to social media:

What looked like a great movie is now starting to sound like a major flop for Disney. If these #BoycottMulan trends continue, the spring release could leave box offices empty. While freedom of speech and discord are definitely allowed, shouldn’t someone with Yifei’s status consider more before posting? Furthermore, why would anyone ever side with police brutality?

Whose side are you on? Will you be watching the live-action Mulan or will you boycott, too? Let us know!

Read This If You’re Tired Of Not Being Enough