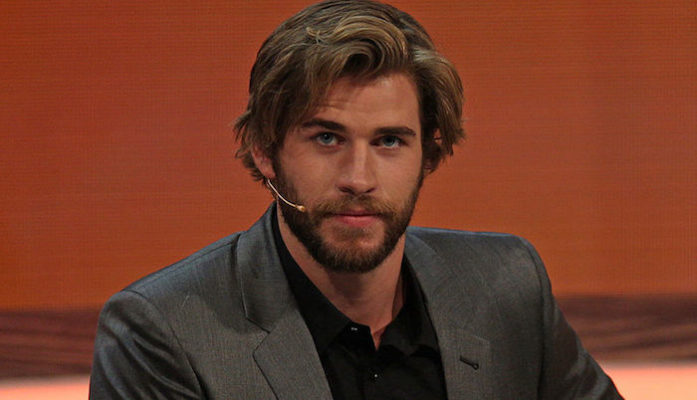 Miley and Liam are separating, and hearts are breaking everywhere! If you are a typical millennial you have been part of this relationship since 2009. We loved how cute they were and how dating costars are so romantic. When they broke up for the first time in 2013, we were all shocked. But when they got back together, we were all supportive again. But I have to be honest. I’m not surprised this “perfect” couple called it quits…again.

The reason they broke up is simple… This is because they have broken up before. Did you know that if you break up with someone and then get back together, you have a higher chance of breaking up again? In fact, it’s around 90%. But, is this really shocking? I mean there was a reason you broke up the first time, and just because there has been some time doesn’t mean anything has changed. Everyone thought it was a good idea for them to get back together. Because they had time to grow as different individuals and that the “timing was just wrong.” Here’s the thing, it doesn’t matter, people still stay the same. For instance, Miley sent out a cryptic tweet around their 10-month anniversary. The tweet basically stated they were breaking up for reasons that had been there all along. So, nothing had changed, they still had problems, and that’s why they chose to separate.

Another reason I’m not shocked by this break up is because we tend to only remember the good parts of our relationship. We forget to remember all the negatives, all the reasons we broke up with them in the first place. It’s like our mind plays tricks on us! Then, we got back to that person…only to be disappointed again.

Let’s make Miley and Liam an example for us and learn from their mistakes. Let us see the silver lining in this heartbreak, because it could help us avoid our own. Don’t get back with your ex. Your ex hasn’t changed. They are still up to their old shit. You will get heartbroken again. Don’t be another statistic and get back together, only to inevitably break up again. I know it sounds harsh, but we have to be our won advocates in love. You got this, girl!