In Hollywood, it’s pretty obvious that relationships between celebrities don’t always last long. Miley Cyrus and Liam Hemsworth may have fallen victim to the “curse” of celebrity romances yet again after rumors of a breakup started to make headlines, meaning the wedding is off.

The rumored reason for their breakup is that they are not on the same page with what they want for their future, particularly when it comes to having children. Hemsworth, 28, allegedly wants to start having a family and feels he’s ready to be a father, while Cyrus, 25, isn’t quite at that same stage yet.

According to numerous tabloids, there has been a lot of tension building over the past few months.

Although, the increased arguments could also be about their wedding plans constantly changing as well.

A source told Daily Mail, “[She] didn’t really want to get married. It’s something that everyone else seemed to get but Liam. [His] family had been begging him to see the light for a long time, but he had faith in Miley. Now he feels like an idiot.” Owch.

To make matters worse, Miley just deleted everything off of her social media, indicating she’s looking for a new start. 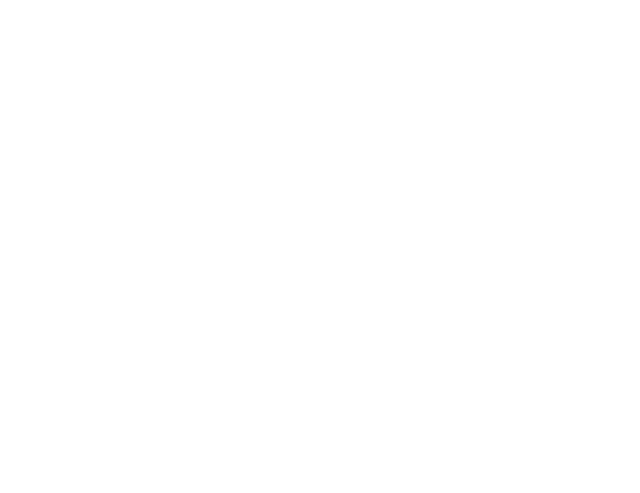 Maybe, she’s trying to move forward from her crazy past from when Liam broke up with her (aka her “girl gone wild” phase) because that was an issue with him? Or maybe, she wants nothing to do with him on her page? Or, she’s just looking to advance without any negativity.

To make things even stranger, Liam’s most recent Instagram post hinted at a little bit of shade about not being a dad.

Regardless, it’s pretty upsetting that after all they’ve been through they still aren’t on the same page yet, much like many other couples around the world. The older you get, you realize you want certain things in life, and sadly, if a person can’t provide you with the same things or be supportive and included on that decision there’s no point in staying with them because they’ll only prevent you from living that dream. You only have one life; it’s time to live it.

Hopefully, this is just a rumor because they are a couple who have overcome so much and have been able to move past a lot of issues. They’re an inspiration to many! But, if it’s not, I wish them the best in their futures apart and hope they get what they want in life.